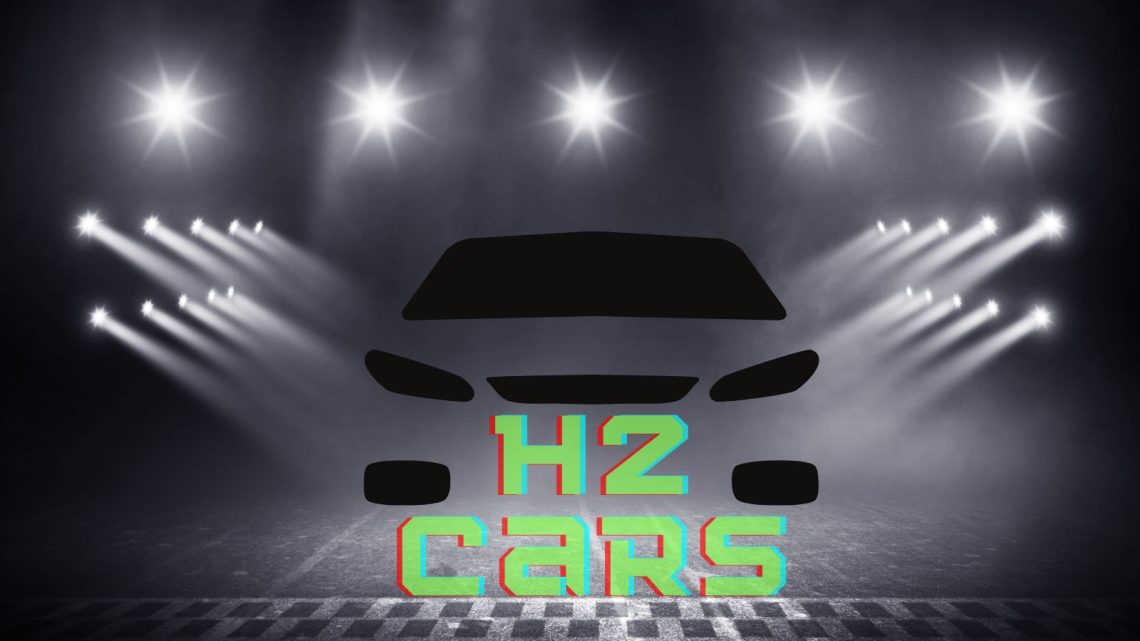 The H2 vehicle market is already dominated by Hyundai Motor Co, but rivals are stepping up.

Japanese and German automaker giants including Toyota and BMW are pushing forward into the hydrogen cars market in China.

Toyota plans to take the first steps with its second generation Mirai in China before the end of the year.

To bring its hydrogen cars into the Chinese market, Toyota intends to bring about 100 units of the second generation Mirai into the country for short-term car rental as well as for cab hailing services. The goal of this strategy is to boost consumer awareness of H2 vehicles before retails sales will begin, which will be its next steps.

The second generation Toyota Mirai’s performance is notably superior to that of the original model, with its maximum range having increased to 850 kilometers on a full H2 tank. Moreover, its mileage is about 200 kilometers superior to that of the Hyundai Nexo, which has a mileage of 609 kilometers. Toyota has also announced its intentions to use the Mirai fuel cells for an upcoming model of the Hilux truck that will begin full-scale commercial vehicle production next year. 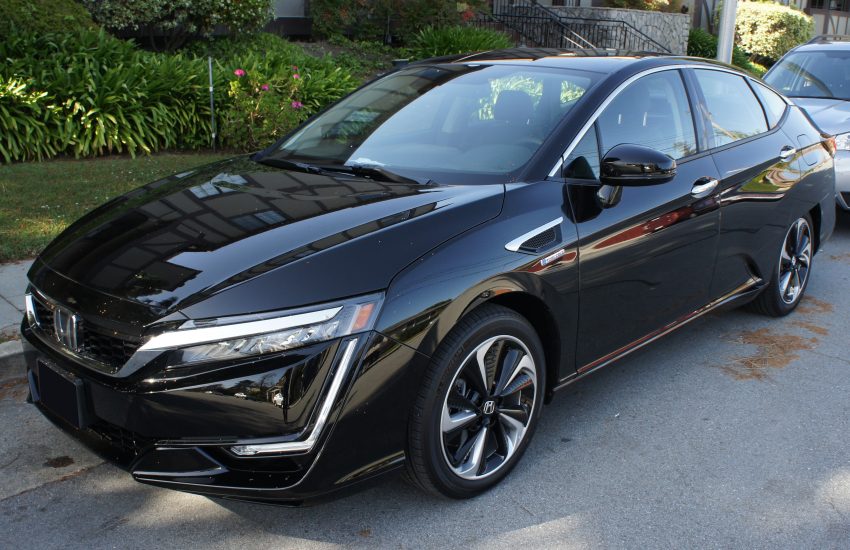 Also from Japan, Honda is already selling the Clarity H2 passenger vehicle. The automaker’s intention is to convert its CR-V SUV into an H2 model which will begin mass production starting in 2024. They plan to make that SUV stand out by making it possible to charge its batteries by plugging it in too.

European automakers such as BMW have also completed the preparations that they need to make in advance of entry into the Chinese auto market. BMW began test production of its iX5 concept vehicle on December 5. The vehicle was developed in a collaboration with Toyota and will roll out in Japan in 2023. Also from Europe, Volkswagen – which had previously expressed skepticism about the future of hydrogen cars – recently applied to a fuel cell patent along with a German energy company. 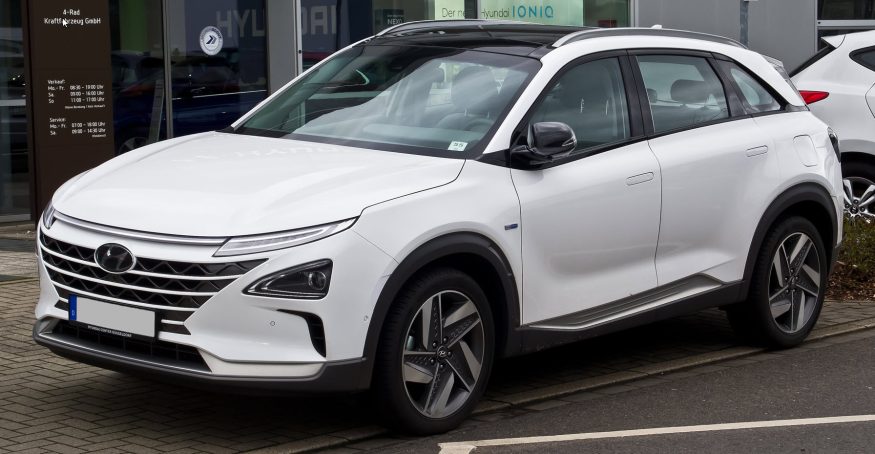 Hyundai Motor Co. is the current leader in H2 vehicle market and therefore has a competitive edge, having rolled out the first mass-produced H2 truck in the form of the Xcient in the European market as well as in South Korea. In passenger vehicles, Hyundai has developed a third-generation fuel cell for hydrogen cars and has fuel cells in its Nexo car and Xcient truck.