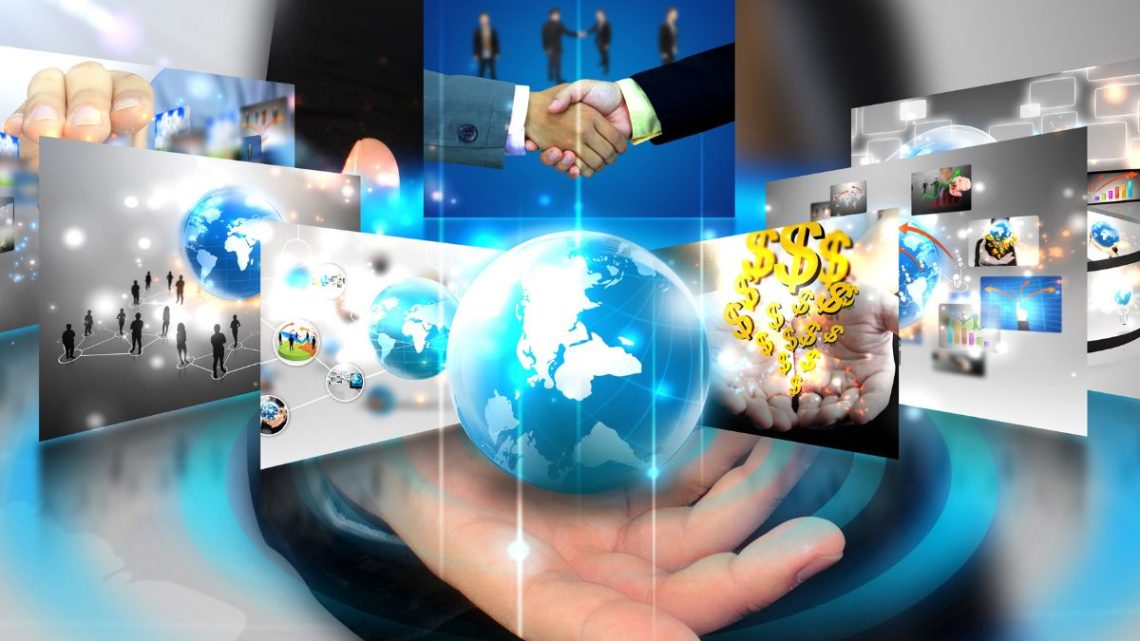 Gen2 Energy and Åfjord municipality have forged an H2 agreement.

The Norwegian green hydrogen company has entered into an agreement with the Åfjord municipality on a long-term lease of an industrial site in Monstad Havneområde for the large-scale production and shipping of green hydrogen fuel.

A green hydrogen production facility will be built at the industrial site.

The industrial site at Monstad Havneområde in Åfjord will become home to a green H2 production facility, which will be built by Gen2 Energy as part of the agreement. The green hydrogen company will gain access to quay facilities so that the green hydrogen fuel that is produced can be transported to relevant markets in Norway and Europe. 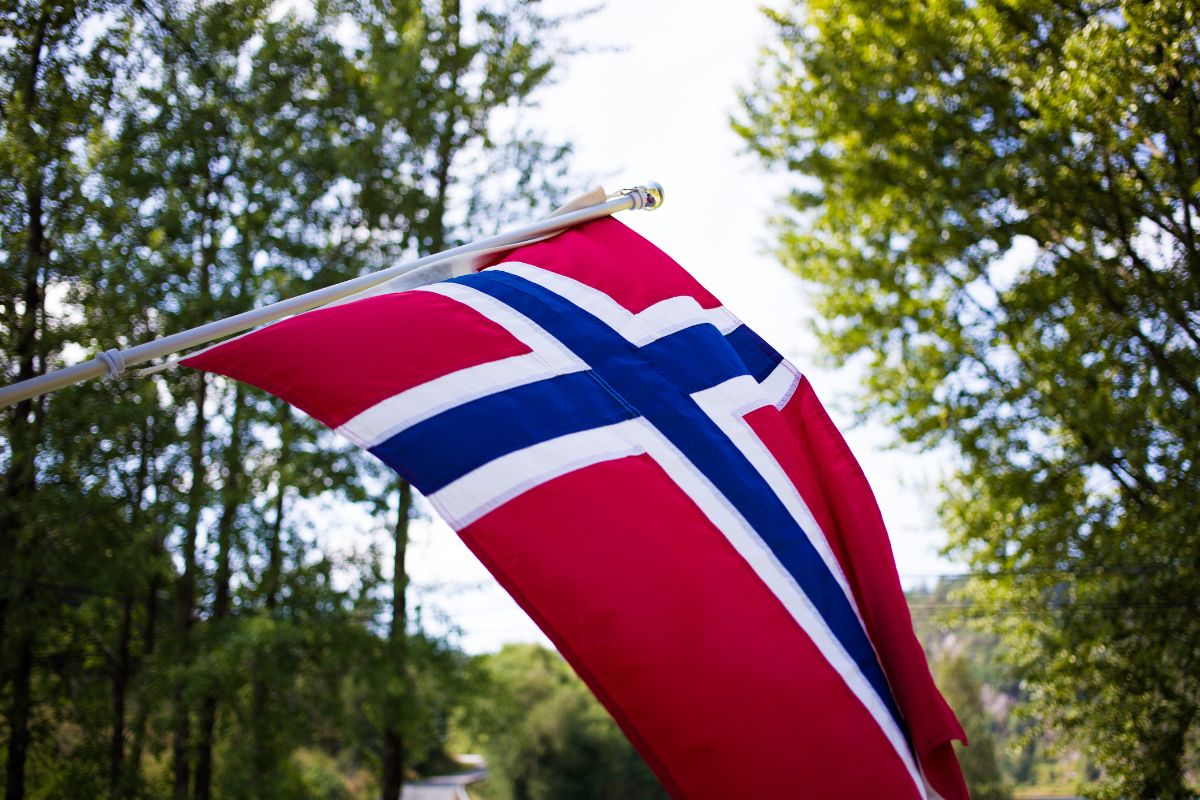 Before the green H2 project can commence, the area must be prepared and regulated for hydrogen production, which Gen2 Energy says will begin at the very first opportunity.

“We are very happy to have chosen Åfjord as the location for large-scale production of green hydrogen,” said Managing Director of Gen2 Energy, Jonas Meyer.

“Åfjord has a good mix of low-cost renewable energy, access to land for industrial purposes with good shipping possibilities, and will be an important addition to our portfolio of production sites for green hydrogen along the Norwegian coast,” Meyer added.

According to the Mayor of Åfjord municipality, Vibeke Stjern, there is a mutual trust between both the municipality and Gen2 Energy and both parties are also “solution oriented”. Stjern said it provides a solid basis for additional cooperation, which Stjern believes is entirely necessary to establish the planned hydrogen plant at Monstad Havneområde.

Gen2 Energy said that it is currently conducting a concept study that is related to the hydrogen plant for the purpose of clarifying important matters. Among these important matters are the size of the plant as well as the form of production.

At present, the green hydrogen company has several hydrogen fuel production sites in progress in Norway. These include Mosjøen in the Helgeland region, Meråker in the Trøndelag region, and Suldal in the Ryfylke region.