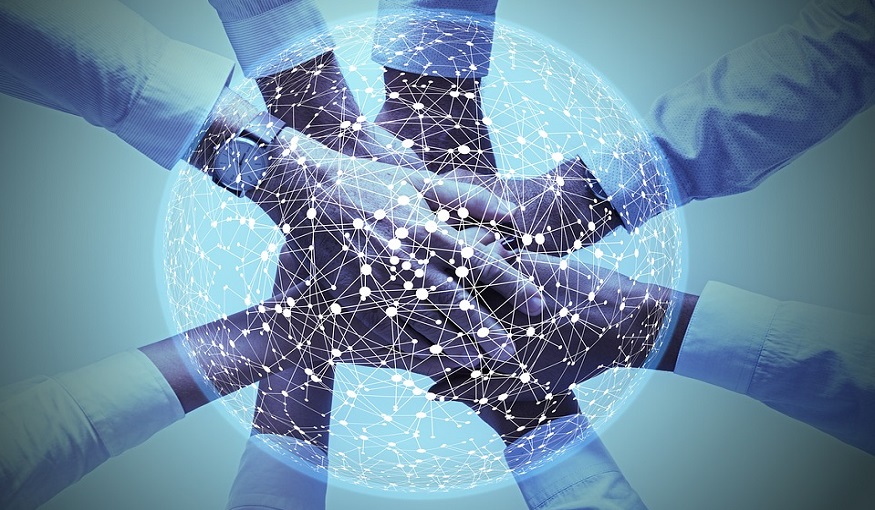 The countries have both signed a cooperation agreement to examine H2 development opportunities.

Japan and the United Arab Emirates have come together to sign a cooperation agreement for the purpose of reducing hydrogen production costs. The idea is to discover and investigate a range of new opportunities for developing the field of H2 fuel.

The deal is also intended to boost the investment opportunities being pursued in renewable H2.

Within the deal between the United Arab Emirates and Japan, the UAE will be increasing its hydrogen production investment opportunities. It will also be focusing on the promotion of work on developing forms of H2 tech. The goal is to use these investments and technologies to bring down the cost of producing both blue and green hydrogen fuel.

This step is a component of the UAE’s commitment to reducing its carbon emissions by 70 percent by 2050. The UAE is also using this agreement to boost both individual and institutional consumption efficiency by that same year.

The UAE is well aware that its oil-based economy will need to shift into hydrogen production.

“The agreement aims to open broad prospects for growth and development as part of the two countries’ efforts to diversify the energy mix, relying on clean energy, building more partnerships, and strengthening cooperation,” said UAE Minister of Energy and Infrastructure Suhail Al Mazourei.

The UAE’s oil economy now clearly has a limited lifespan, and the Middle Eastern country is working to shift gears to continue as a major energy player, but with renewable fuels instead. Japan has already been progressing forward into a hydrogen economy while taking leaps and bounds for ward into using imported H2 as a renewable energy source.

The new agreement between the two countries is expected to broaden existing areas of collaboration. At the same time, it will enhance H2 sector investments. These steps will all help to bring down the cost of hydrogen production. As a result, the idea is to provide support for strategies with the

intention of transitioning toward this type of renewable energy source in order to achieve low-carbon emissions targets worldwide.