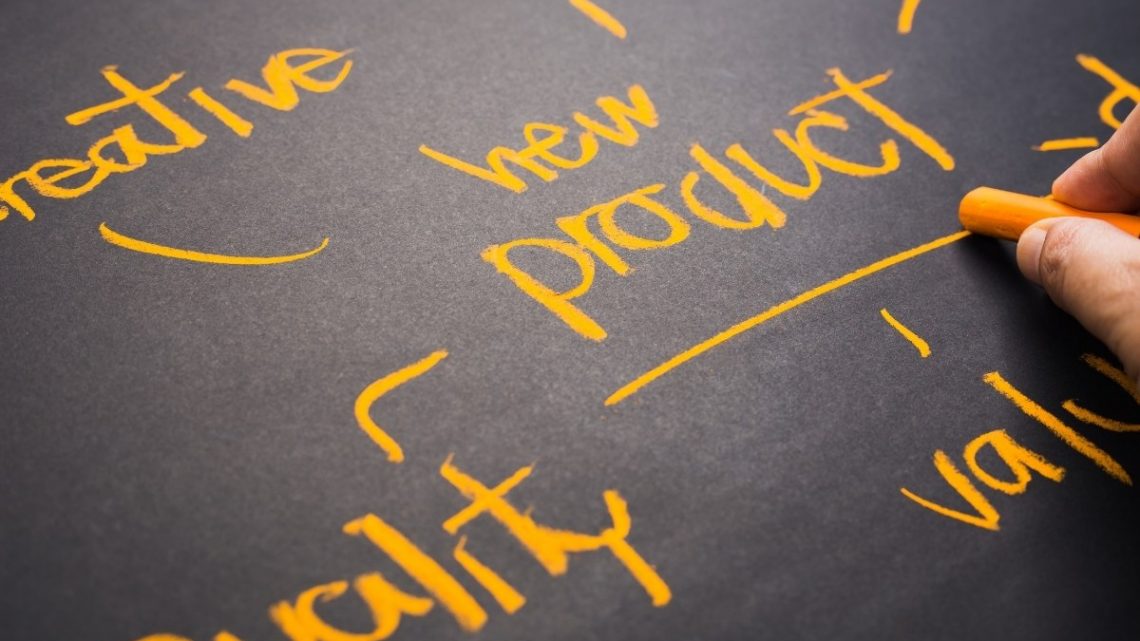 PGS1000 series hydrogen sensors detect hydrogen concentrations in the air by measuring the change in thermal conductivity of the gas mixture.

This measurement approach provides better long-term stability, and enables a smaller form factor, than hydrogen sensors that are triggered by chemical reactions that eventually cause the sensor to degrade. Posifa’s technology also allows the hydrogen detection capability to be realized at a much lower cost thanks to the company’s highly repeatable, high-volume CMOS MEMS technology.

The PGS1000 series is based on Posifa’s second-generation thermal conductivity die. The devices feature one die sealed in dry air and acting as a reference, while the other is exposed to the gas mixture. This design enables an excellent signal-to-noise ratio due to common-mode noise rejection and a maximization of the signal amplification. For safe operation, the sensor is excited with a pulsed waveform (400 ms on and 1,000 ms off) to minimize the heater temperature.

The sensors released today are ideal for hydrogen leak detection and monitoring in industrial processes, medical facilities, and automotive fuel cells. For these applications, the devices combine fast response times of <1.4 s with the broadest available ranges — up to 100 % volume — and typical long-term stability of 0.1 % F.S/year.

Samples and production quantities of the PGS1000 are available now. Samples may be requested on the Posifa Technologies contact page or purchased directly from Digi-Key.

Formerly known as Posifa Microsystems, Posifa Technologies designs and manufactures high-performance, low-cost sensor and sensing solutions, including gas and liquid flow sensors, air velocity sensors, and vacuum sensors. The company’s products are designed to meet the needs of demanding applications in consumer electronics, HVAC, medical devices, data centers, and more. Posifa serves its global customer base through direct sales and a network of distributors in the United States, Europe, Korea, and Taiwan. The company is headquartered in San Jose, California, with an office in Shenzhen, China. More information on Posifa Technologies is available at http://posifatech.com/.