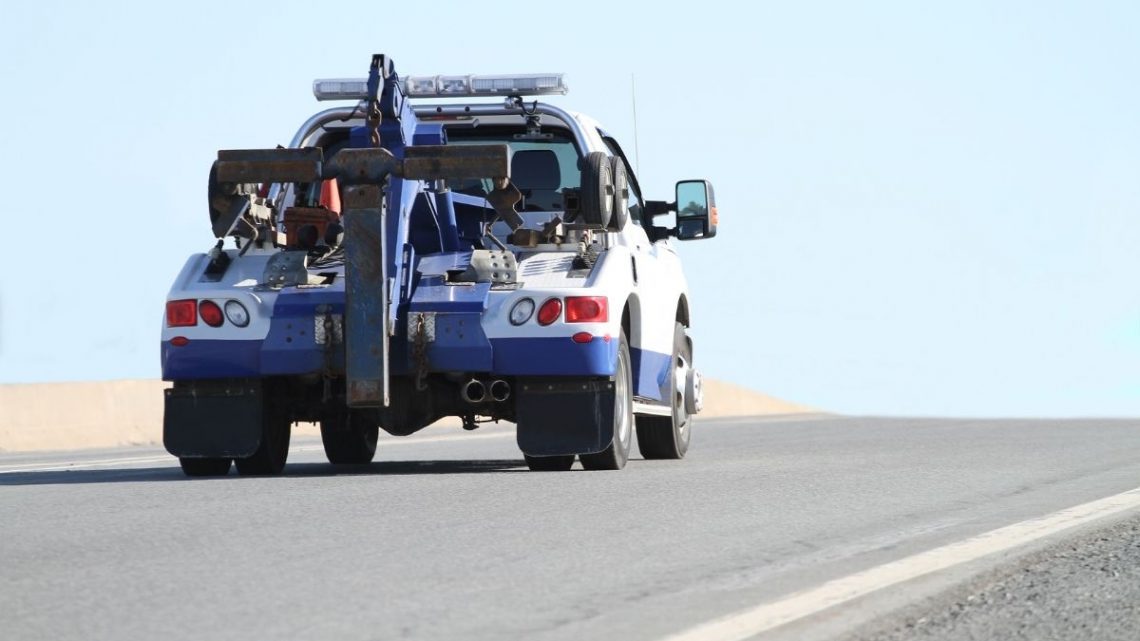 The auto club is looking to alternative energy through a New Day Hydrogen agreement.

AAA Colorado has announced that it is working on decarbonizing its fleet by introducing fuel hydrogen tow trucks and vans that will refuel at a New Day Hydrogen station.

AAA Colorado and New Day Hydrogen partnered to build the new station to service the vehicles.

The companies have partnered to build the new H2 fueling station for the AAA hydrogen fuel tow trucks and vans to use. This will allow the vehicles to operate on the alternative energy source.

“A hundred years ago, we thought it was our responsibility to get everybody we could into an automobile, and we did a good job of that,” said AAA Colorado spokesperson Skyler McKinley. “But there were environmental costs that we’re now reckoning with,” he explained. “One way we’re working to address those is to get everybody who chooses to drive into a cleaner automobile, a carbon-neutral automobile. And for us, hydrogen seems like the best fit for Colorado.” 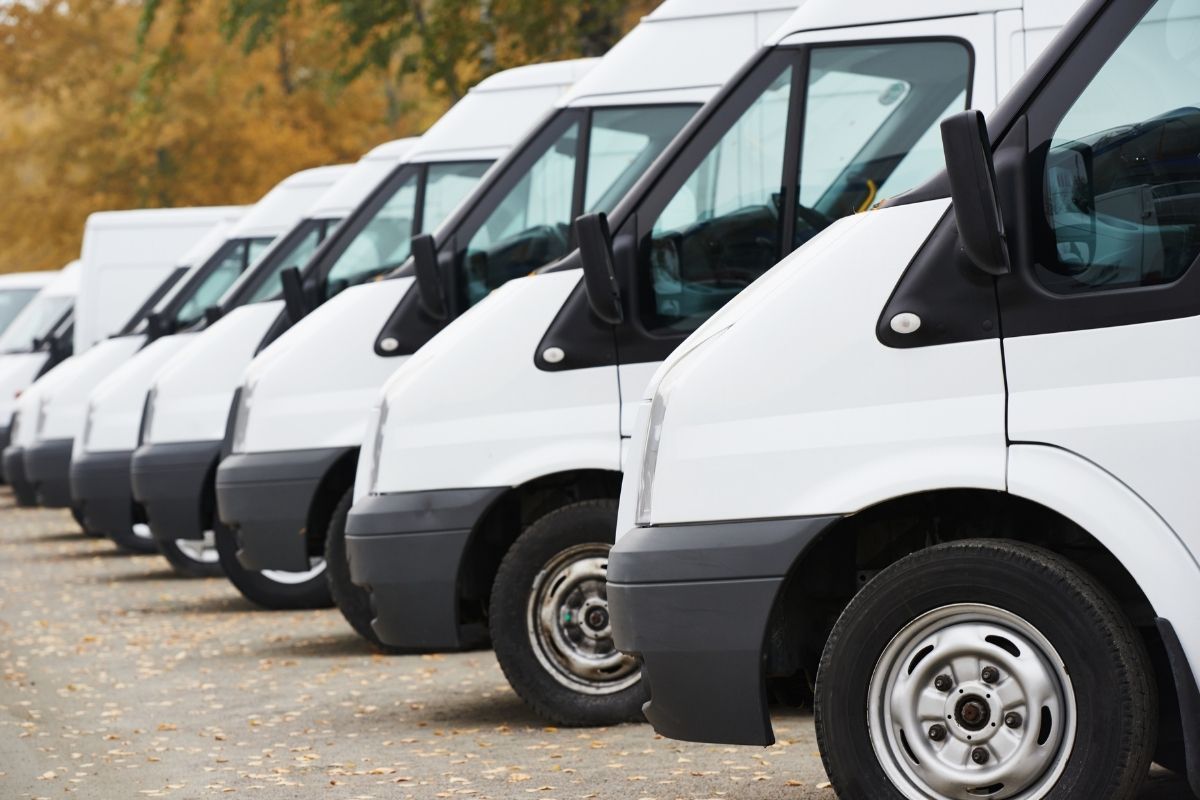 AAA will use hydrogen fuel tow trucks and vans to replace some of its 100-vehicle fleet in 2022.

AAA will start by replacing a handful of the repair vehicles from the approximately 100 it has in the state. This will start with the response vans, which handle about half the AAA calls from the 720,000 members the company has in Colorado. While the goal is to use H2 for heavier-duty tow trucks at some point, there currently aren’t any manufacturers offering the technology for those vehicles, said McKinley. AAA will begin looking for a conversion company for that purpose.

The H2 program is currently in a pilot phase with the company. That said, if it works out the way it is hoped, “we expect to phase in hydrogen vehicles as we replace our fleet.”

AAA clubs across the country have faced some criticism form certain conservation groups in the past, as they have lobbied for protecting road construction and against petroleum taxes that might have led to reduced use of fossil fuels. McKinley pointed out that each state’s club has its own unique policies and that Colorado’s have been supporting walkable cities, public transit expansion and reduced emissions. The efforts toward hydrogen tow trucks and vans supports this goal.

“AAA has moved on considerably from its positions in the 80s and 90s, across the country, and in Colorado I believe we’re the most progressive of any AAA entity on these sorts of things,” said McKinley.