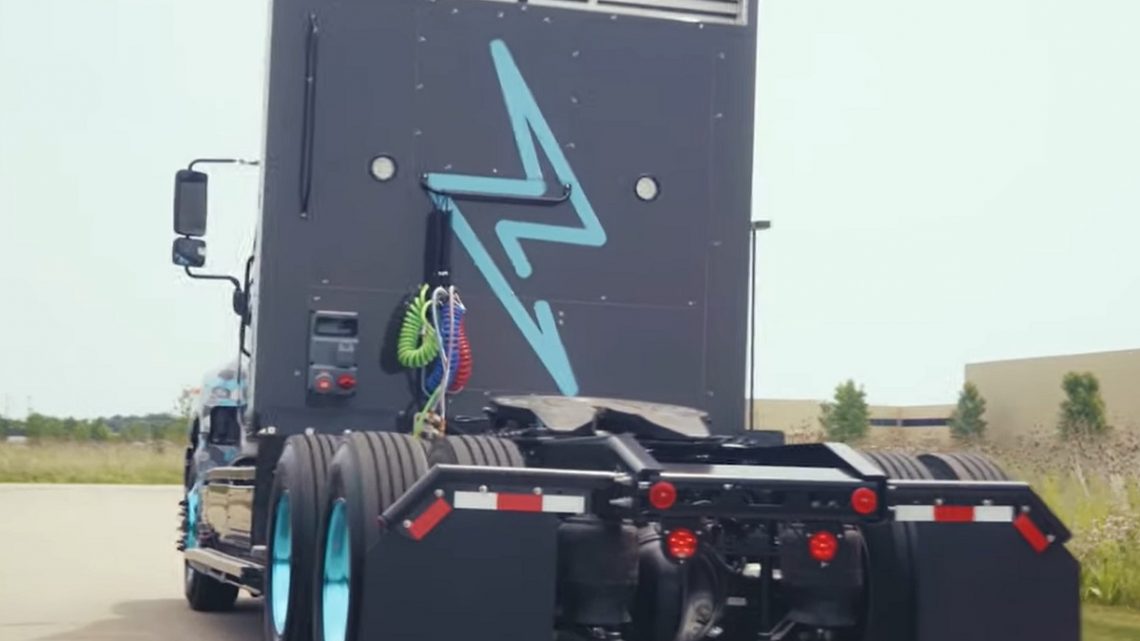 The XL8 Class 8 vehicle made its way into the spotlight at the 2021 ACT Expo in California.

Hino Trucks has been promising that it would be releasing a hydrogen fuel cell truck within the near future. Less than a year after the initial commitment to that goal, the company unveiled its Class 8 XL8 prototype at the 2021 ACT Expo taking place in Long Beach, California.

This moves the company forward by an important step into the H2-powered vehicle market.

The commercial vehicle maker from Hino, Japan didn’t take anyone by surprise by the fact that it was interested in producing a hydrogen fuel cell truck. The prototype was promised by the company, which saw the Californian event as the perfect opportunity to draw attention to this H2 powered vehicle. Moreover, even the state in which the unveiling took place was appropriate, as California is one of the leaders in H2 use in the United States.

The company has yet to announce a date when its hydrogen fuel cell truck may be purchased.

Currently, the Hino Trucks vehicle remains in its prototype phase. Moreover, the company has yet to announce a date by which the vehicle will start production. That said, it did note that it had generated considerable interest from the event attendees and that this has continued a trend of interest it has already experienced.

Companies around the world are looking to various zero emission options for their commercial vehicles, as governments seek to decarbonize as a part of their climate change strategies. 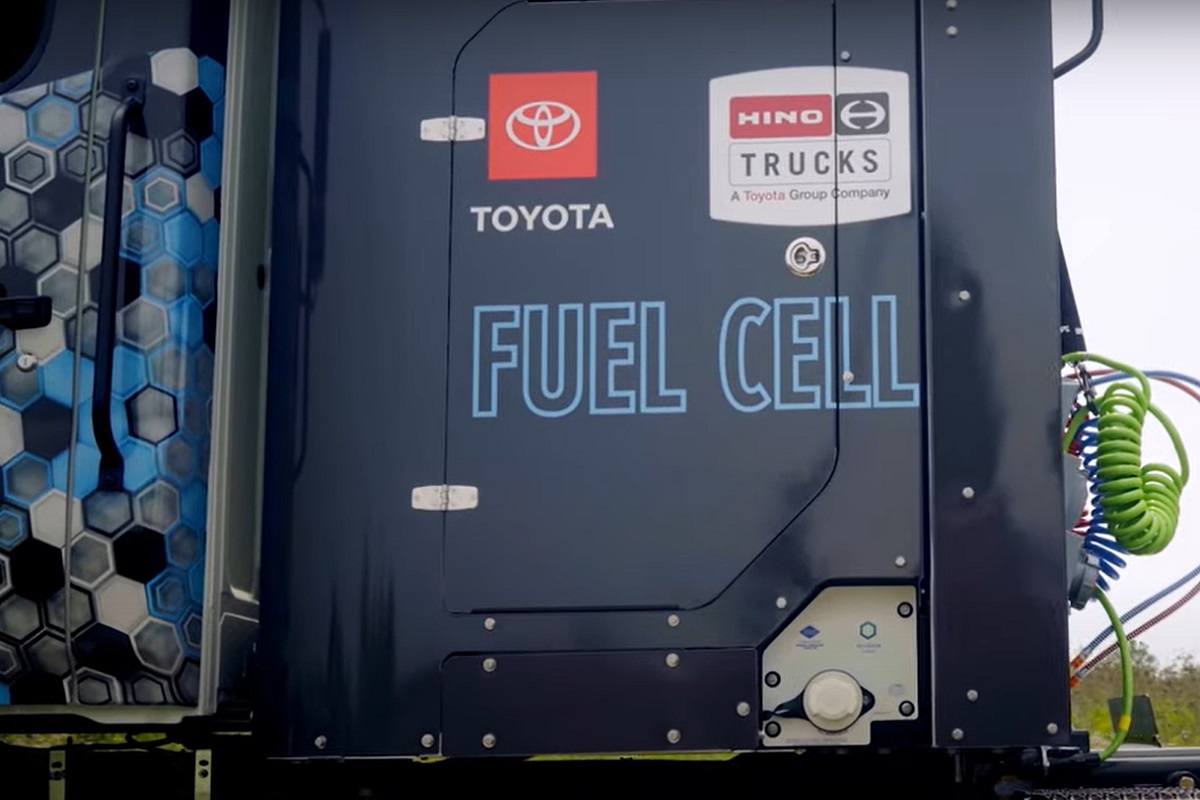 “From our Project Z announcement last October, we have received significant interest from customers, and now we have something tangible to show them in our prototype FCEV,” explained Hino Trucks senior vice president of vehicle and parts sales Bob Petz.

The company has yet to outline its next steps for the hydrogen fuel cell truck prototype and any vehicle production to follow. That said, it’s clear that they’ve drawn attention, and as various economies look to H2 as a low- or zero-carbon alternative to fossil fuels, the opportunity looks to be a substantial one.

5 Reasons To Use Solar Energy This Year