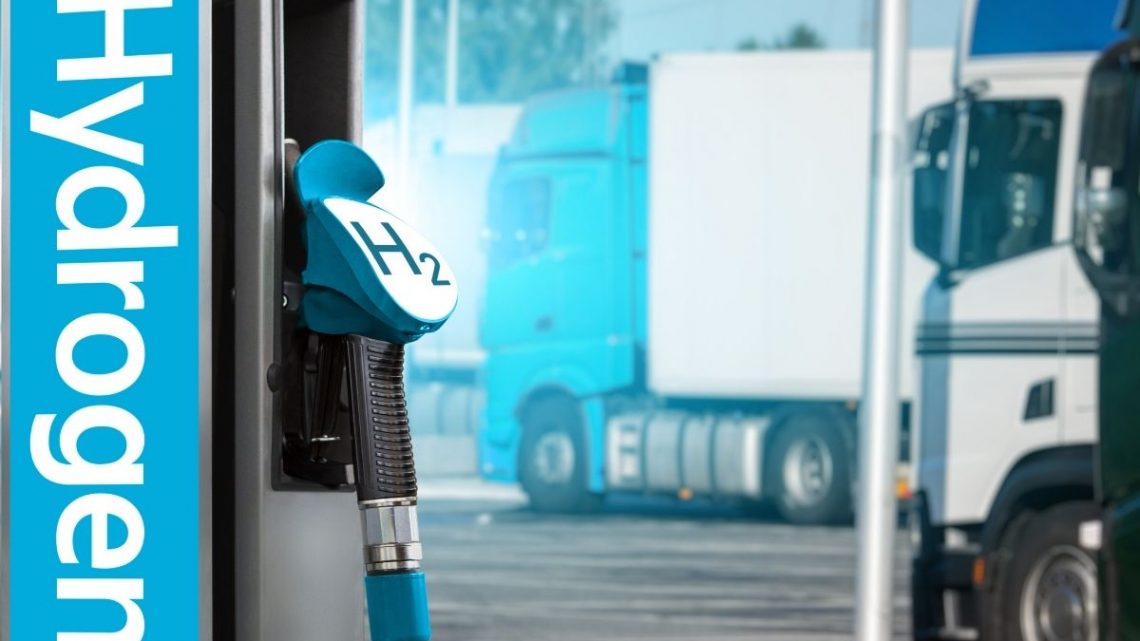 The CaFCP is pushing for 70,000 heavy-duty H2 trucks on state roads that will be served by the locations.

The California Fuel Cell Partnership (CaFCP) has issued a news release in which it states that it is taking aim at achieving 70,000 heavy-duty H2-powered trucks on state roads by 2035, with 200 hydrogen stations serving them with the fuel they require.

They referred to that deadline as only one step along the way of reaching the state’s 2045 goal.

This is not a circumstance specific to California. Instead, similar figures are recorded across the United States. The reason is that these vehicles are typically diesel powered, which explain why their emissions are considerably greater than their numbers on the roads.

Increasingly, stakeholders are turning to commercial vehicles as a feasible use for H2 fuel cells. That said, while there is potential for applications in heavy-duty trucking, the limited refueling infrastructure is maintaining hesitation to transition. This was the same issue that held back fuel cell passenger car sales.

Toyota is among a shrinking number of automakers that is continuing to test passenger cars powered by H2. It is also testing a few Project Portal prototype trucks for short-haul drayage service. Those tests have been ongoing at the Ports of Long Beach and Los Angeles for a number of years. 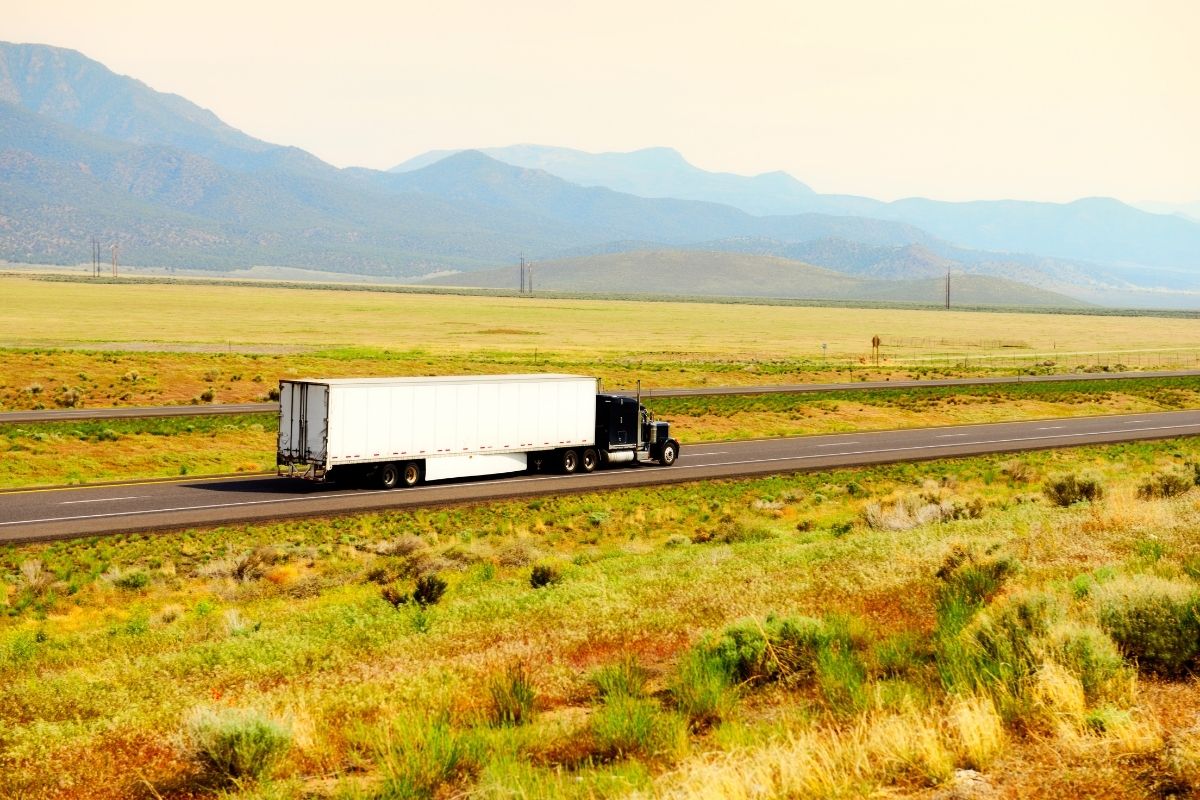 In July, Hyundai announced its own intentions for testing 500-mile fuel cell semi trucks in the state, beginning with a year-long pilot program involving the use of two trucks until 2023, and that will expand to a 30-vehicle fleet after that point. Earlier in 2021, General Motors and Navistar announced their plans for 500-mile range H2 trucks. They plan to put 2,000 on the roads in 2024.

While other automakers, including Daimler Trucks, are coming up with their own strategies, an infrastructure of hydrogen stations will be necessary before widespread rollout will be possible.