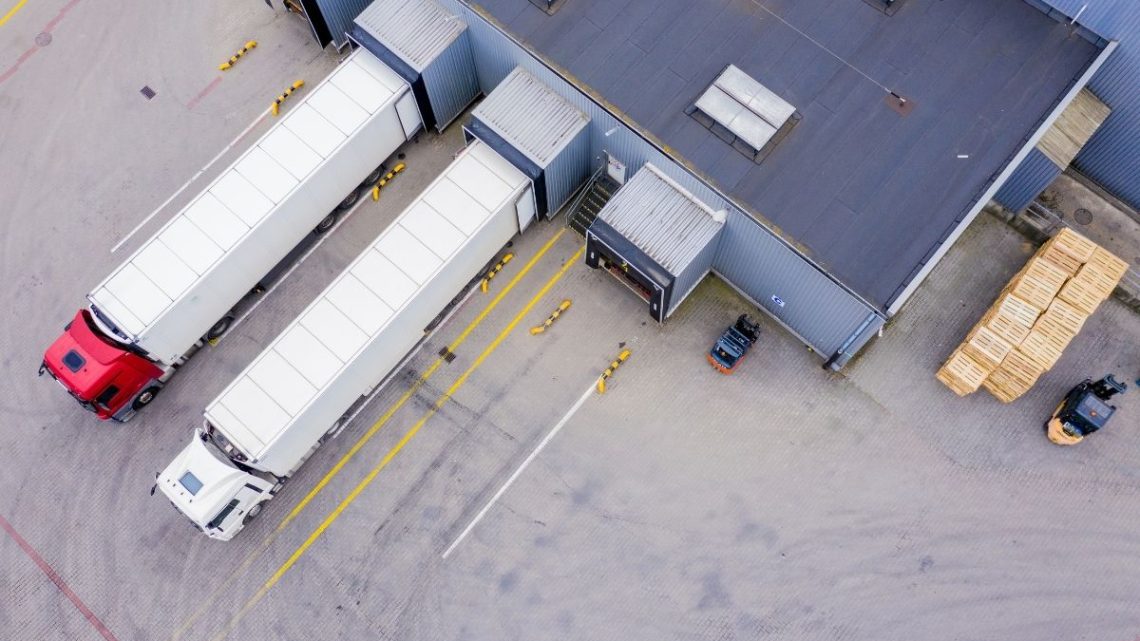 The American company is working with an Australian heavy-duty commercial fleet operator.

US hydrogen truck maker Hyzon Motors has announced its intentions to build a green H2 depot in Australia.

Hyzon explained that it will be working with the largest Australian towing company to ramp up demand.

The partnership is meant to help to build demand for hydrogen trucks. The anticipated cost of the refueling depot is USD$11 million (AUD$15 million). It is one segment of a broader USD$37 million (AUD$50 million) project between Hyzon Motors and the Nationwide Group towing company. The project also includes an assembly plant.

Hyzon’s goal with the project is to be able to assemble 1,000 vehicles per year at the Australian location by 2026. 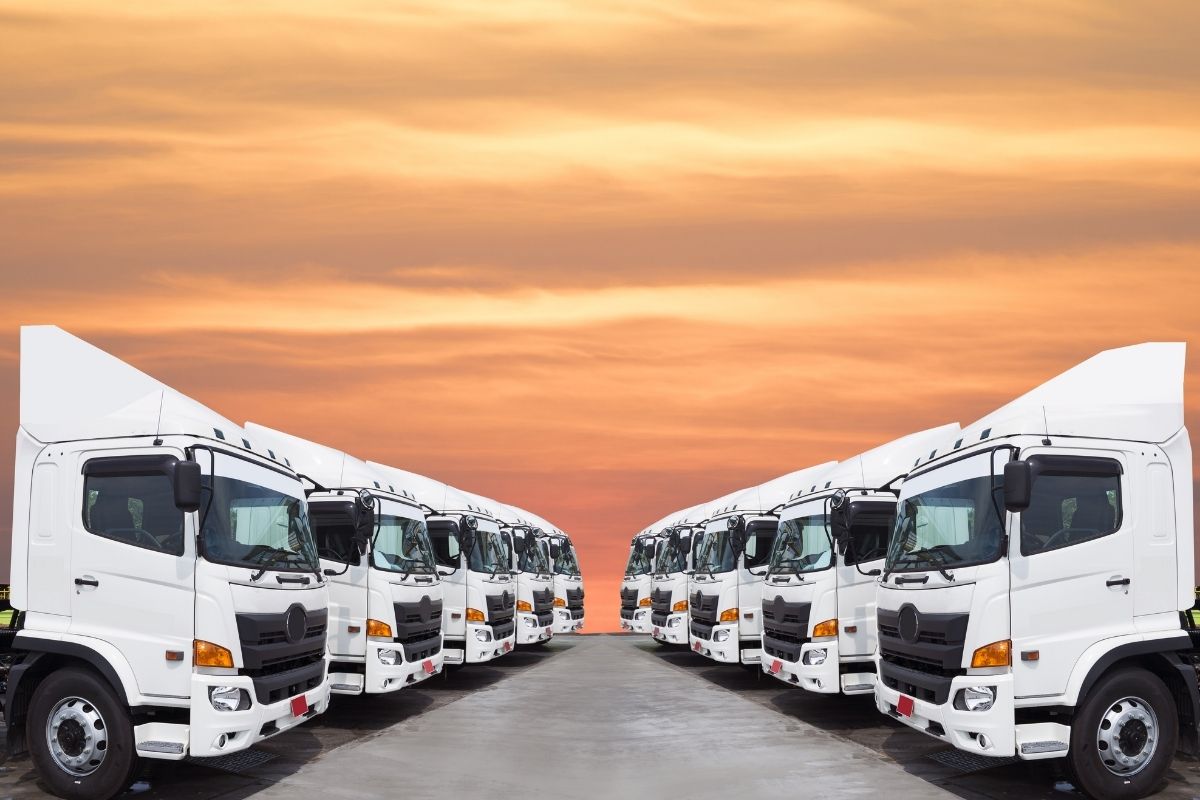 “We have identified tens of thousands of heavy vehicles that can be transitioned to hydrogen in Australia in the coming years to not only improve our carbon footprint and local air quality but to provide absolute fuel security and long-term stable cost structures for fleet operators,” said Craig Knight, Hyzon CEO when discussing the project in Melbourne.

The tow trucks and heavy-duty hydrogen truck models ordered by Nationwide are expected next year.

Nationwide has already ordered three towing fuel cell trucks as well as one heavy-duty vehicle, all of which are slated for delivery early in 2023.

Already delivered to the site at the time of the announcement were 10 fuel cell buses that were headed for delivery to Western Australia, where they will go to Fortescue Metals Group’s Chichester Creek iron ore mine.

Both Hyzon and Fortescue are working with heavy-duty commercial fleet operators that use vehicles that always return to their own base where there is central site refueling. This is an important strategy at the moment for the adoption of fuel cell vehicles as the on-road refueling infrastructure has yet to be deployed in the country.

“It’s not challenging. You only need to get to A$6 or A$7 a kilogram on hydrogen to have a cost structure that’s very competitive with diesel,” said Knight as quoted in a recent Reuters report about the hydrogen truck depot. “You don’t need to be at these fairy tale prices of $1 or $2,” he added in reference to the price parity goal policymakers have recently cited.