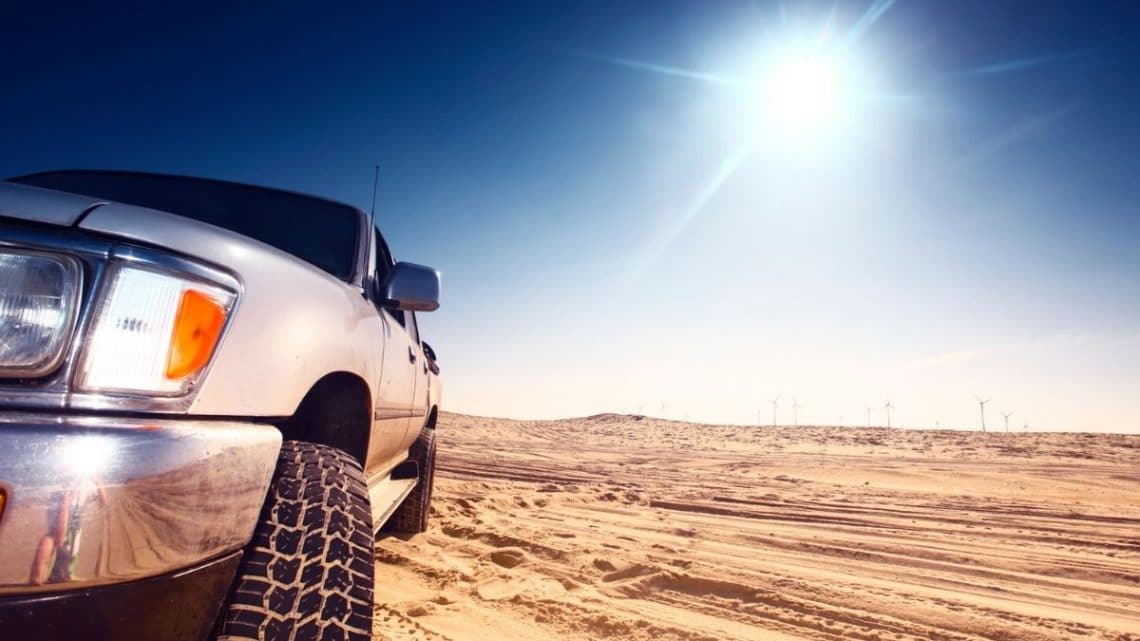 The Gaussin-made H2 vehicle was the first of its nature to take part in the off-road desert race.

For the first time ever, a hydrogen truck has raced in the Saudi Arabian desert Dakar Rally. The race takes place in the city of Jeddah, and the H2 Vehicle was a participant in the first leg of the over 4,000-mile off-road race.

The H2-powered vehicle was made by the Gaussin SA automotive start-up from France.

Guassin’s participation in the Dakar Rally was sponsored by the state-owned Saudi Aramco oil company. The H2 Racing Truck didn’t continue for the entire length of the Dakar Rally. Instead, it raced for the first 12-mile stretch for the purpose of being a demonstration vehicle. Ahead of time, Guassin announced that it would be installing a temporary H2-powered tent at the end of the race.

Gaussin, valued at over $190 million and founded in 2010, used its participation in the Dakar Rally to draw global attention on its H2-powered vehicle. It used its moment in the headline s to help demonstrate the potential for using fuel cells, which use H2 to generate electricity that powers a vehicle without producing any emissions. When the H2 is made using wind or solar energy, it is called green hydrogen.

The Dakar Rally proved to be an exceptional demonstration opportunity for the Gaussin hydrogen truck.

“We are above all there in this first year to collect databases, with our partners, so that ultimately the entire industry can benefit — so that fuel cells can get even better,” said Gaussin CEO Christophe Gaussin. 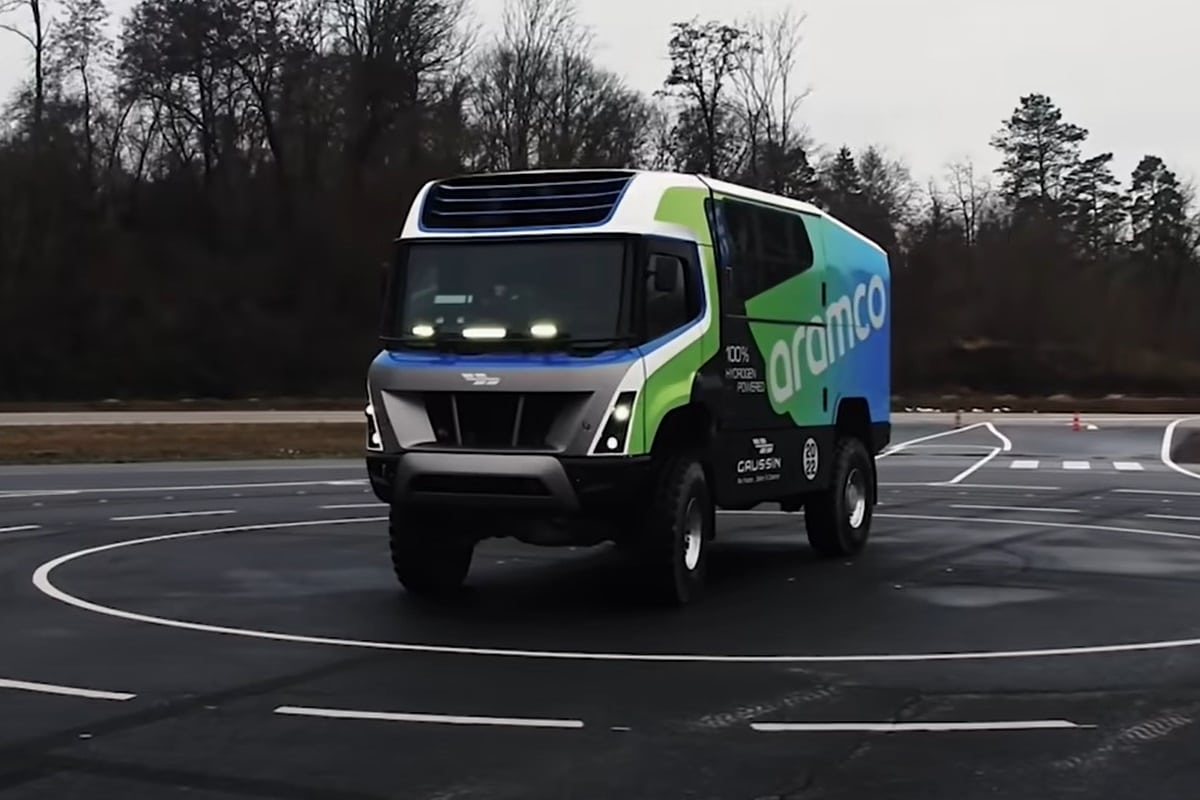 The H2 powered vehicle featured a pair of 300-kilowatt electric motors, both of which were powered by a fuel cell and battery combination. The vehicle’s H2 capacity was 80 kilograms, with a 155-mile range under race conditions. From empty to full refueling took about 20 minutes.

Commercial versions of the hydrogen truck raced at the Dakar rally are slated to become available along with Gaussin’s all-electric big rigs later in 2022, according to a promotional spot published by the company featuring Lionel Messi of Paris Saint-German FC fame.

Should There Be Sustainable Requirements in New Construction?