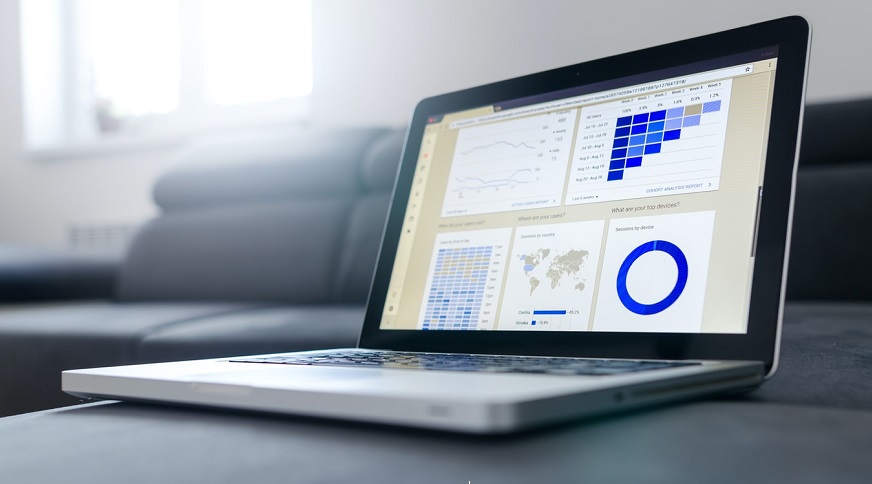 The project is aimed at boosting the capacity to achieve ambitious carbon reduction goals.

Siemens Energy, Clemson University and Duke University have announced that they are working together on a hydrogen use study. The aim is to study the way H2 is used for energy storage and as a low-carbon or zero-carbon fuel source for energy production.

Clemson University in South Carolina is the home of Duke Energy’s power plant for combined heat and power. The hydrogen use study will take place there, funded by Siemens Energy through its award of a $200,000 grant from the US Department of Energy for that initiative.

The project has been titled H2-Orange. It will get started in March 2021 and will involve studies on the production, storage, and co-firing of H2 with natural gas. They will conduct an evaluation of several H2 production methods. This will include green hydrogen, and its production without resulting in greenhouse gas emissions or carbon by-products. H2 is viewed as highly promising for several reasons, including that it offers greater energy quantity storage with increased efficiency and duration when compared to current tech in lithium-ion batteries.

They hydrogen use study is to be used to accelerate development of this renewable energy source.

“We look forward to developing an advanced hydrogen energy storage system to reduce the carbon footprint on the Clemson University campus, while optimizing the cost of energy for the campus and microgrid,” said Siemens Energy vice president of global service operations Richard Voorberg. “We want to be a driver of the energy transition, and this is a great step toward building reliable and efficient clean energy infrastructure in the U.S.”

Siemens energy will conduct this hydrogen use study on its Silyzer electrolyzer for the production of hydrogen fuel that will power the Clemson plant’s existing SGT-400 natural gas turbine.