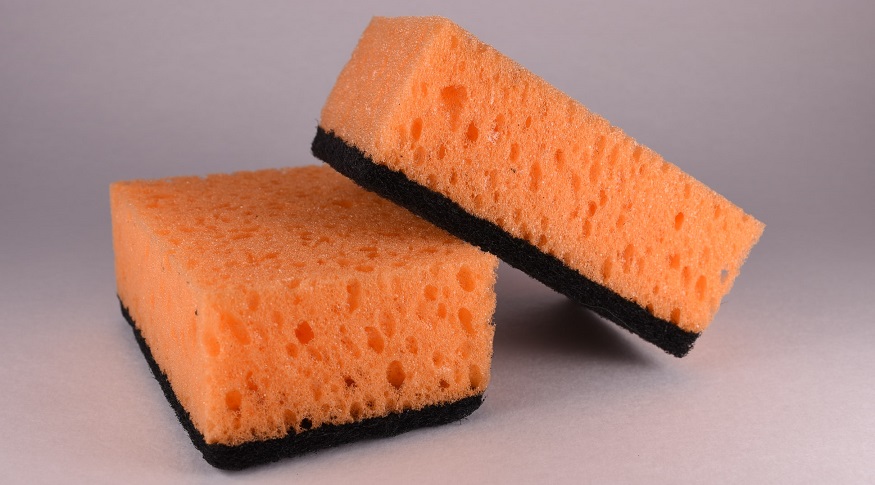 Among the biggest challenges to H2 adoption is its safe storage, but researchers may have solved this issue.

A team of Northwestern University scientists says they have made a breakthrough using a type of hydrogen storage sponge design that will help overcome one of the top barriers to hydrogen electric fuel cell vehicles (FCV).

This new design could make these vehicles notably safer and enhance the distance needed before refuelling.

The scientists say that they have come up with a sponge-like metallic material that can store larger amounts of H2. The hydrogen storage sponge makes it possible to store a larger amount of the fuel at a lower – and therefore safer – pressure than is the case with current conventional tanks.

“It’s like a bath sponge but with very ordered cavities,” explained Professor Omar Farha, who led the team from Northwestern University from Evanston, Illinois. He went on to explain that it is similar in the sense that a bathing sponge can absorb spilled water, which someone can then wring out and reuse.

On the other hand, this new material uses pressure to store hydrogen gas molecules and then release them.

A conventional H2 tank stores the fuel at 10,000 psi (700 bar), which is about 300 times the pressure of a car tire. The high pressure is needed because the density of this gas is extremely low, so the pressure is used to contain as much of it as possible in order to lengthen the distance traveled before refuelling is required.

Therefore, the tanks walls must be thick and strong, making them expensive to produce and heavy to include in a vehicle. Moreover, using current conventional tanks, the majority of hydrogen fuel cell vehicles can travel only about 300 miles per tank before refuelling.

much pressure to contain more H2. Therefore, they can be constructed with thinner walls for a larger capacity. This improves both the safety and the range of hydrogen fuel cell vehicles.