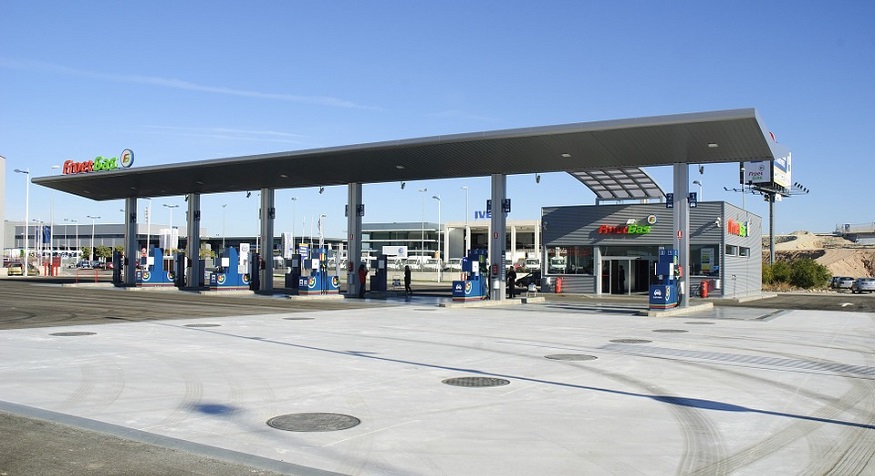 The investment is meant to fund 111 new refueling stations to be completed by 2027.

The California Energy Commission (CEC) recently gave the nod to a new plan to invest as much as $115 million into boosting the hydrogen fueling infrastructure in the state. The idea is to considerably increase the number of refueling stations that support H2 fuel cell electric vehicles (FCEVs).

The new funds nearly double what the state has already invested into this cause until now.

Once deployed, the investment into the state’s hydrogen fueling infrastructure will almost reach its goal for the construction of 200 public H2 refueling stations. This goal also aligns with California Governor Gavin Newsom’s executive order to eliminate the sale of new fossil fuel powered passenger vehicles by 2035, followed by commercial and industrial vehicles later on. It does so by laying out the foundation needed for the refueling demand that will grow over the next decade for zero-emission vehicles (ZEV).

Despite the fact that battery electric vehicles (BEV) remain the most common ZEV in California for individual motorists, there have already been more than 8,000 FCEVs either sold or leased in the state – a number which continues to climb in these early days.

Under the new hydrogen fueling infrastructure plan, 111 new stations will be constructed by 2027.

Among those stations will be a considerable number meant for refueling of multi-use passenger vehicles, buses and trucks alike. It should be noted that while the CEC has given its initial nod, the funding must still undergo the annual approval of both the state budget and allocations from that commission.

Until now, 45 open retail hydrogen stations have received CEC funding. Another 16 are currently under construction. All tolled, including the plan that the commission recently approved, there would be 179 H2 refueling stations in California, including the 7 constructed through private funding.

$25 million in grant money awarded by commissioners in the state. Over half the stations that have received approval will be built within or close to disadvantaged communities.