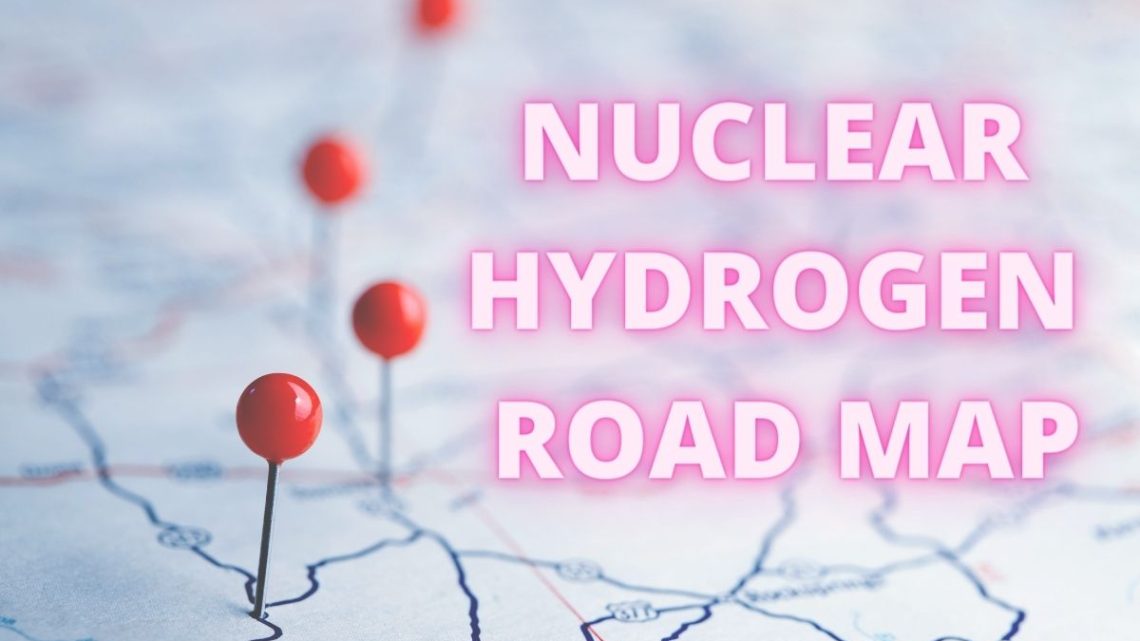 While costs have been a barrier to progress until now, energy price changes are looking more favorable.

Nuclear hydrogen has faced some cost prohibitive barriers to its widespread use, but as energy prices skyrocket, so-called pink H2 is starting to look considerably more promising.

The International Atomic Energy Agency is working on a roadmap for commercial pink H2 production.

The International Atomic Energy Agency (IAEA) is developing a commercial nuclear hydrogen production roadmap. Pink H2 is considered by many to play a notable role in the clean energy transition. That said, as important as it might be on the road to decarbonization, the majority of H2 is still being produced using fossil fuels, leading to greenhouse gas emissions. While it is possible for H2 to be produced more cleanly, according to the IAEA, less than 1 percent of the 70 million metric tons produced each year is made using methods powered by renewable energy or using fossil fuel-powered methods followed by carbon capture and storage. 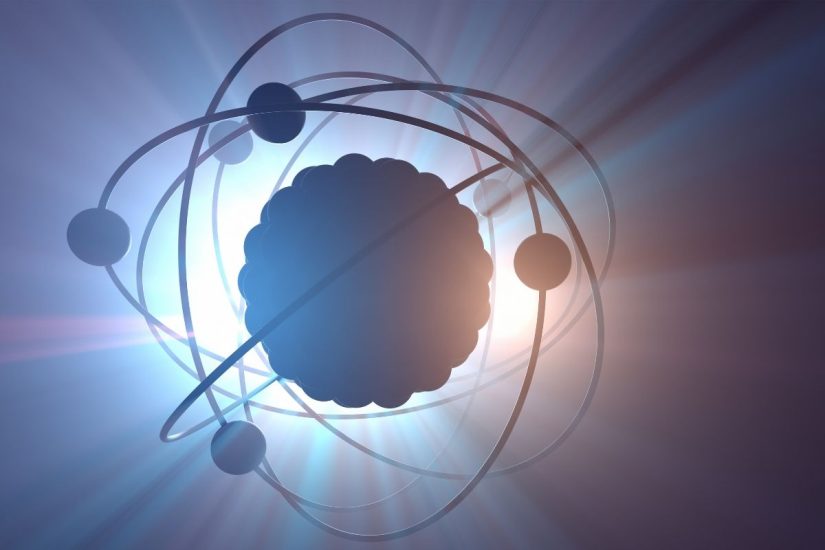 Using nuclear power to split water to produce hydrogen is therefore considered to be a production method with promise. That method is known as pink H2, whereas a second method of using this energy produces red H2. That is the form that uses heat from the power plant for thermochemical cycles that split water molecules, resulting in oxygen and O2. The heat could also be used to reduce natural gas reforming emissions.

“Today the vast majority of hydrogen needed across industries is manufactured using fossil fuel technologies – primarily natural gas – but nuclear energy has the potential to deliver both the electricity and the heat needed for hydrogen production in a sustainable, low carbon and cost-effective manner,” said IAEA nuclear engineer Alina Constantin, who is also the project co-leader.

“However, several challenges related to technology, economics, safety and licensability, as well as policy support and stakeholder involvement need to be addressed over the next decade, demonstrating feasibility and allowing the shift to commercial-scale production, if nuclear is to play a role in the production of hydrogen for the clean energy transition,” added Constantin when discussing the potential of nuclear hydrogen.

Great video explaining the rainbow of hydrogen or what the colors mean? Simply put, the color term used like “Pink Hydrogen” is referring to how it’s produced or how hydrogen is made. This video explains this and other terms or forms of making hydrogen like Yellow Hydrogen or White Hydrogen – Check it out for Science Terms and Education: