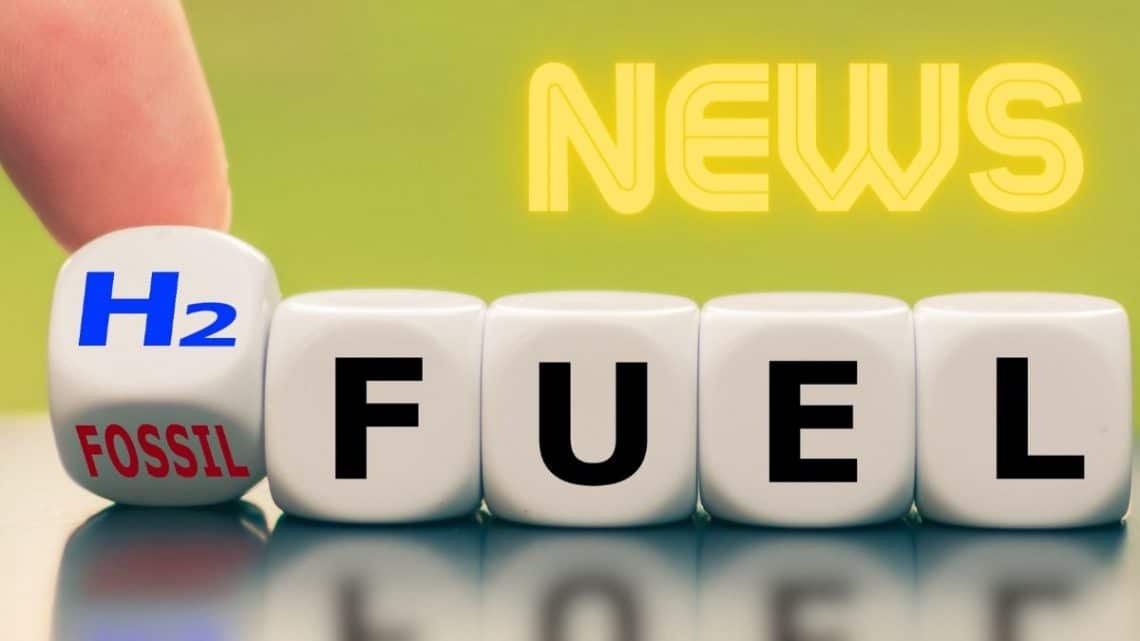 Korea Research Institute of Ships & Ocean Engineering (KRISO), Hylium Industries, Inc (Hylium), POSCO, and Korea Shipbuilding and Offshore Engineering (KSOE) have been granted an approval in principle (AIP) by the Korean Register (KR) for liquid hydrogen fuel tank for ships. The AIP attainment will serve as the first step in developing the hydrogen-powered shipbuilding industry in South Korea.

*Hydrogen Embrittlement occurs when metals become brittle as a result of the introduction and diffusion of hydrogen into the material.

In addition to the designing stage, the four companies successfully completed the first prototype of the 400kg capacity liquid hydrogen fuel tank for ships made of 316L stainless steel at the KRISO Offshore Industries R&BD Center in Geoje. Korea’s first maritime liquid hydrogen fuel tank’s prototype is drawing attention as it has a number of new design specifications that give a glimpse into the alliance’s creative technology.

In the future, KRISO, POSCO, KSOE, and Hylium Industries will promote commercialization of liquid hydrogen-powered ships through active advancement of developed technologies. The alliance plans to demonstrate the new eco-friendly ships, as well as build an R&D shipbuilding infrastructure in Mokpo, Jeollanam-do area of South Korea.

KSOE is promoting the design and advances approval of liquefied hydrogen tanks by utilizing the experience in developing and drying gas lines and gas propulsion lines.

The initiative to develop safety certificates and protocols for the operation of hydrogen ships in South Korea, as well as to acquire abovementioned certificates, comes as a part of a broader push by the Korean shipbuilding industry to position hydrogen as a major fuel source for the industry. The shipbuilding industry predicts that investment in the hydrogen sector around the world will greatly increase starting from 2030, and maritime transportation of liquid hydrogen will gain momentum. According to a Hydrogen Council and McKinsey report published in July of 2021, global hydrogen investments will reach $500 billion by 2030.

Hylium Industries’ CEO Seo Young Kim said: “The future of hydrogen in maritime applications is very bright. We are honored to aid the decarbonization of the Korean shipbuilding industry and the development of the hydrogen economy in the country.”

Hylium Industries, Inc. was established in 2014 as a Korea Institute of Science and Technology’s (KIST) venture company and is the first independent manufacturer of liquid hydrogen technologies in Korea. Hylium’s product portfolio spans across liquid hydrogen storage, transportation, liquefaction and refueling technologies, as well as liquid hydrogen drones and hydrogen safety devices. Hylium and its strategic business partners and suppliers are paving the way as global leaders in the hydrogen economy. “With our innovative technology, we aim to become a leading player in the global hydrogen industry and ongoing paradigm shift towards addressing climate change.” To learn more, visit www.hylium-industries.com .