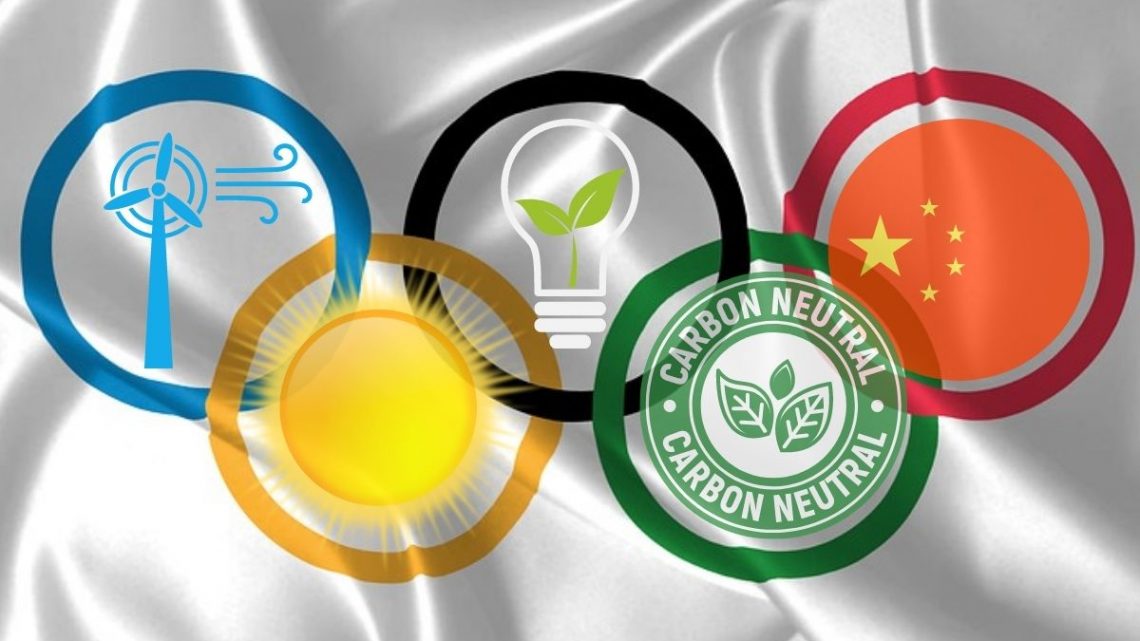 There will be a spectrum of climate-friendly strategies being used throughout the Winter games.

China will be making its best attempt at holding a carbon-neutral Olympics as it deploys a range of different types of renewable energy, among other strategies it is adopting for the Winter games in Beijing.

Renewable energy, including solar and wind from Zhangjiakou, will provide much of the games’ power.

Zhangjiakou is located about 100 miles northwest of the host city of Beijing. Its terrain and weather make it one of the country’s best resources for solar and wind energy production. As such, it is somewhat of an unofficial co-host to what is aiming to be the first carbon-neutral Olympics. That region’s renewables comprise about half its electricity output, even though only about a third of the full 70-gigawatt potential has been installed so far.

China intends to make this the greenest winter games that have ever been held. Beijing intends to use renewables to power all 26 of its venues, which will be a first in history. The Beijing 2022 Organising Committee is hopeful that it will achieve its CO2 neutrality level, but the mission overall is to come as close as possible. This will set a benchmark for the International Olympic Committee as it pursues its 2024 goal for climate positive games.

In 2020, President Xi Jinping announced that the country was embarking on an ambitious goal to achieve CO2 neutrality by 2060. This makes the 2022 carbon-neutral Olympics in Beijing a strong opportunity to drive and spotlight sustainable development in the region. The winter games have already helped the host city to achieve improved air quality and environmental conditions. Moreover, it has launched substantial local energy-tech markets.

The event and the global attention it draws are providing China with the perfect opportunity to showcase its alternative transportation, energy efficiency, and new refrigeration technologies. Beyond demonstrating the country’s moves toward its climate goals, the cutting-edge tech-using ice venues are meant to help the area to establish itself as a world-class green sports tourism destination.

Carbon-neutral Olympics in Beijing would represent a tiny fraction of the country’s energy challenges.

If the winter games in Beijing do become the first carbon-neutral Olympics in history, it will certainly be a noteworthy achievement, but will be only a drop in China’s energy challenges pond. The games will account for only a miniscule fraction of the annual electricity demands within the country.

When taking China’s massive renewable capacity into account, it won’t be too much of a stretch for the games to be powered by clean energy, according to University of California, San Diego engineering-systems and global-policy expert Michael Davidson. That said, Davidson went on to underscore that the country’s infrastructure is inadequate for managing intermittent renewables. Furthermore, electricity-dispatch practices there don’t place a priority on renewable energy. As a result, much of the clean energy capacity in China is frequently left unused. 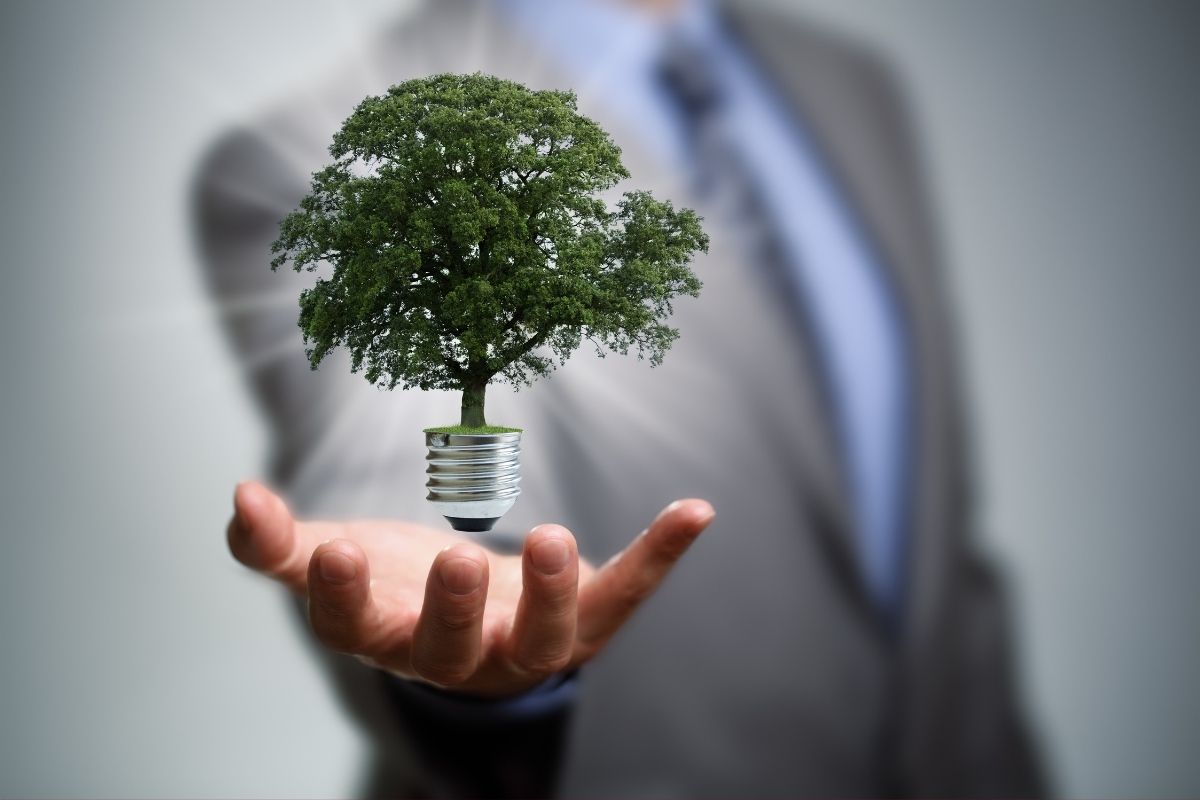 It should also be pointed out that as the game venues for the hoped-for carbon-neutral Olympics are connected to the standard power grid, energy will be provided by a range of sources, not all of which are green. Therefore, said Davidson in an IEEE Spectrum report, being able to confidently say that the CO2 targets were met during the winter games would be “complicated.”

Still, what the games are managing to do as they take aim at becoming the first carbon-neutral Olympics is to raise green energy’s profile and draw attention to its potential.

“The hope is that this process will put into place some institutions that could help leverage a much broader-scale move to green,” said Davidson.