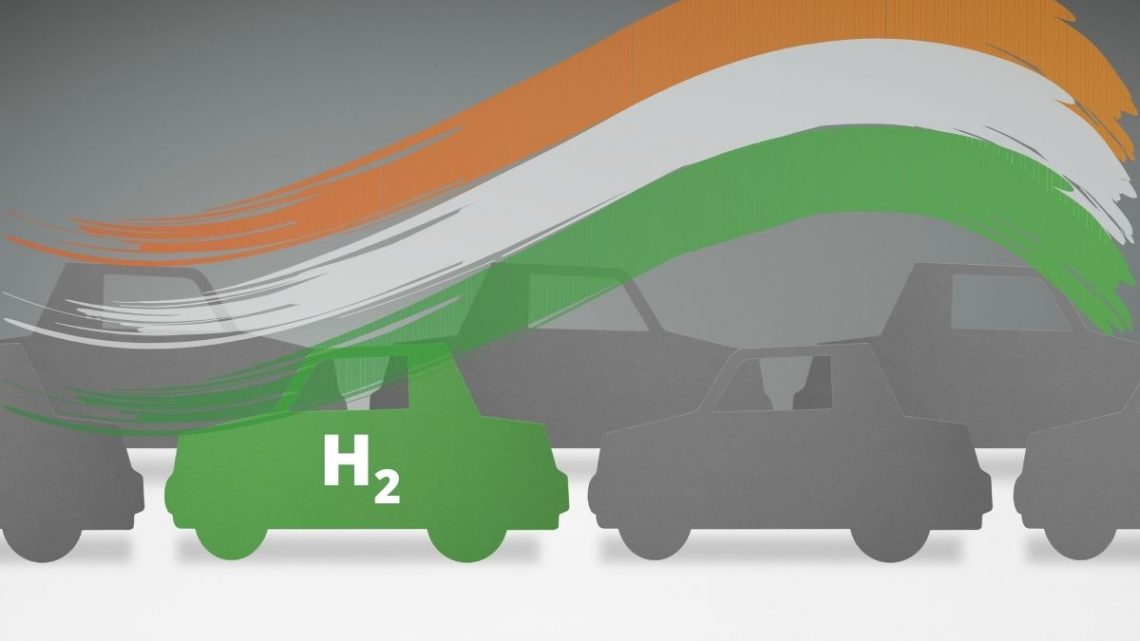 The Indian Minister for Road Transport & Highways is underscoring the importance of clean H2.

India’s Minister of Road Transport and Highways Nitin Gadkari has announced that he will begin driving a green hydrogen fuel powered car as a component of a broader pilot project to gauge this type of vehicle’s feasibility.

Gadkari stated that he plans to begin testing the green hydrogen powered car upon his return to Delhi. He was speaking in Goa at the time, where he planned to spend fifteen days.

“Toyota Company from Japan has given me a vehicle which runs on green Hydrogen. I will use it myself as a pilot project (on alternative fuel),” in a statement as much making Toyota news as it underscored the promise of clean H2. While the politician uses the vehicle, the renewable H2 supply will come from the Faridabad-based Indian Oil pump.

This is far from the first time Gadkari has placed renewable H2 in the spotlight as a zero-emission source of transportation fuel for replacing gasoline and diesel. At the event in Goa where he was speaking, he called clean H2 the fuel of the future. Considering the country’s population of over one billion people, fuelling vehicles there with H2 would give this industry a substantial boost. 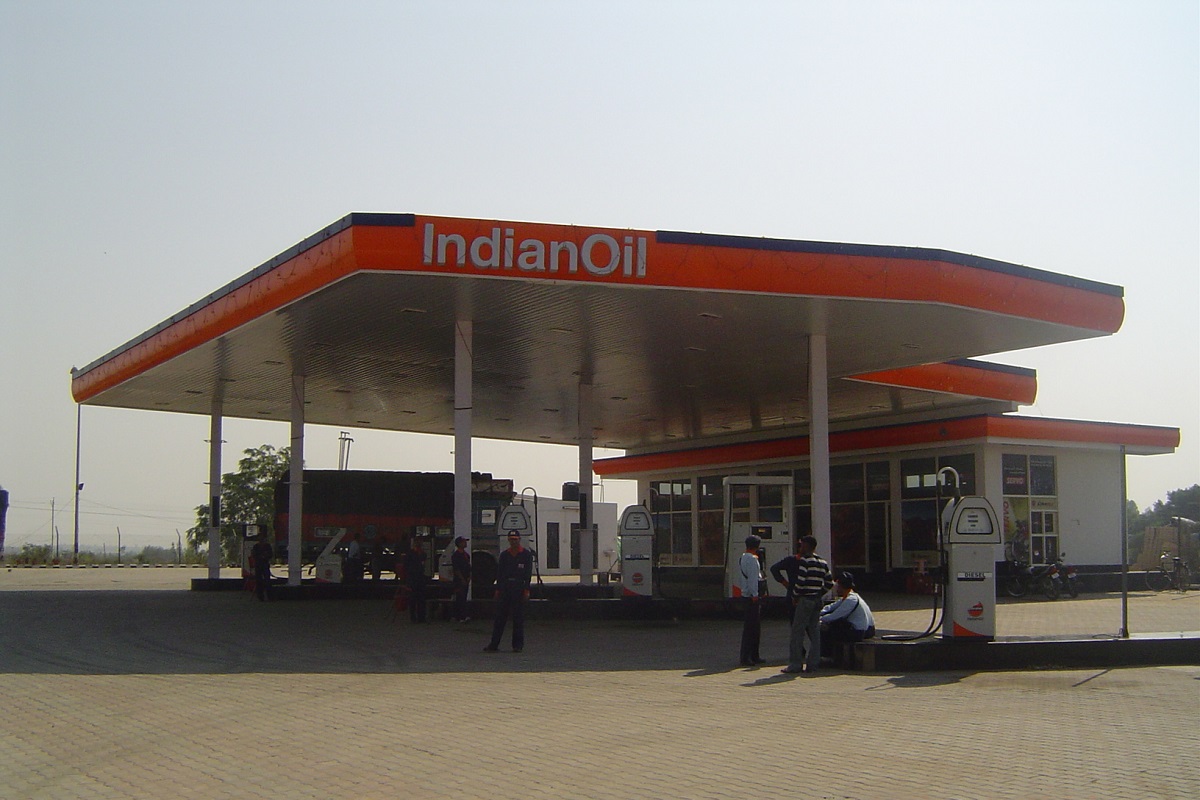 A number of Indian energy and oil giants are leading the way in the country’s green hydrogen adoption.

Indian Oil, Adani Group, Reliance, and National Thermal Power Corporation (NTPC) have been leading the way in the country as it aggressively pursues a renewable H2 adoption strategy. These companies have taken on the initiative by calling green H2 the cleanest form of energy and have announced plans to transition into the use of this carbon emission-free fuel.

Beyond the adoption of green hydrogen, the government has also been encouraging the adoption cleaner options than pure fossil fuels, such as methanol, ethanol, bio-diesel, LNG, bio-CNG, as well as fuel cell and battery electric technology. While H2 is at the top of the list, the country clearly understands that it will need to remain open to several simultaneous option sto reduce its dependency on gasoline, diesel and other fossil fuels.