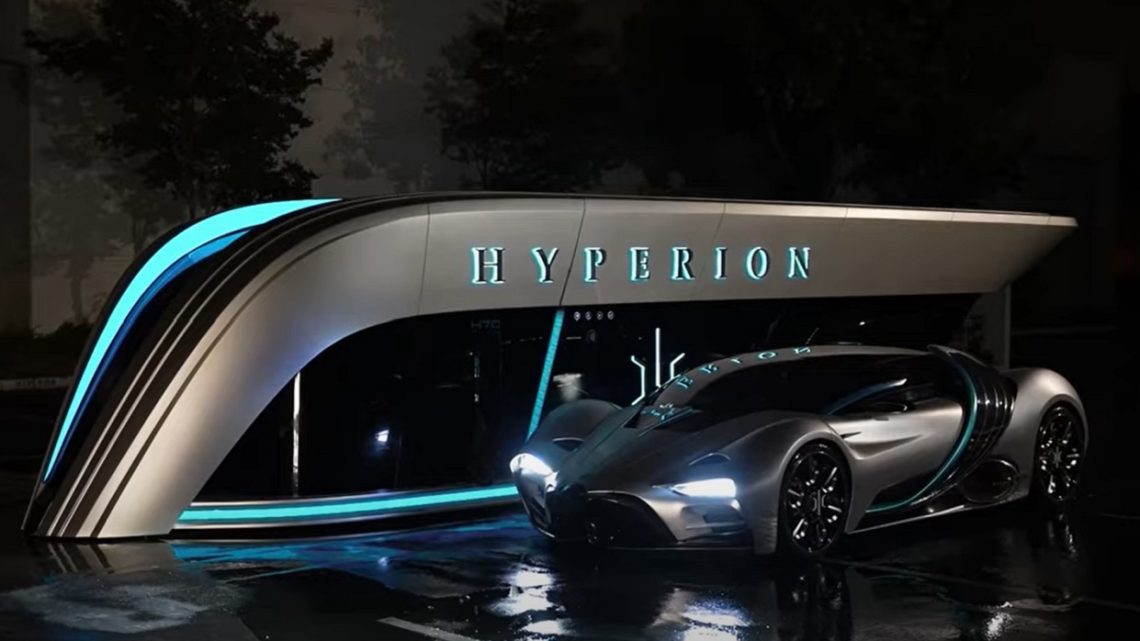 Hyperion Motors unveils its Hyper:Fuel Mobile StationsTM in the US

The hydrogen technology company’s mobile stations can refuel both FCEVs and BEVs.

The mobilized refueling station will be manufactured in Ohio.

Once manufactured at Hyperion’s 65-acre manufacturing headquarters in Columbus, Ohio, the mobile refueling station can be easily deployed and redeployed as needed. The Hyper:Fuel Mobile Stations™ can meet real-time demand and travel to and from high-traffic locations, including existing gas stations, big box stores, and beyond. 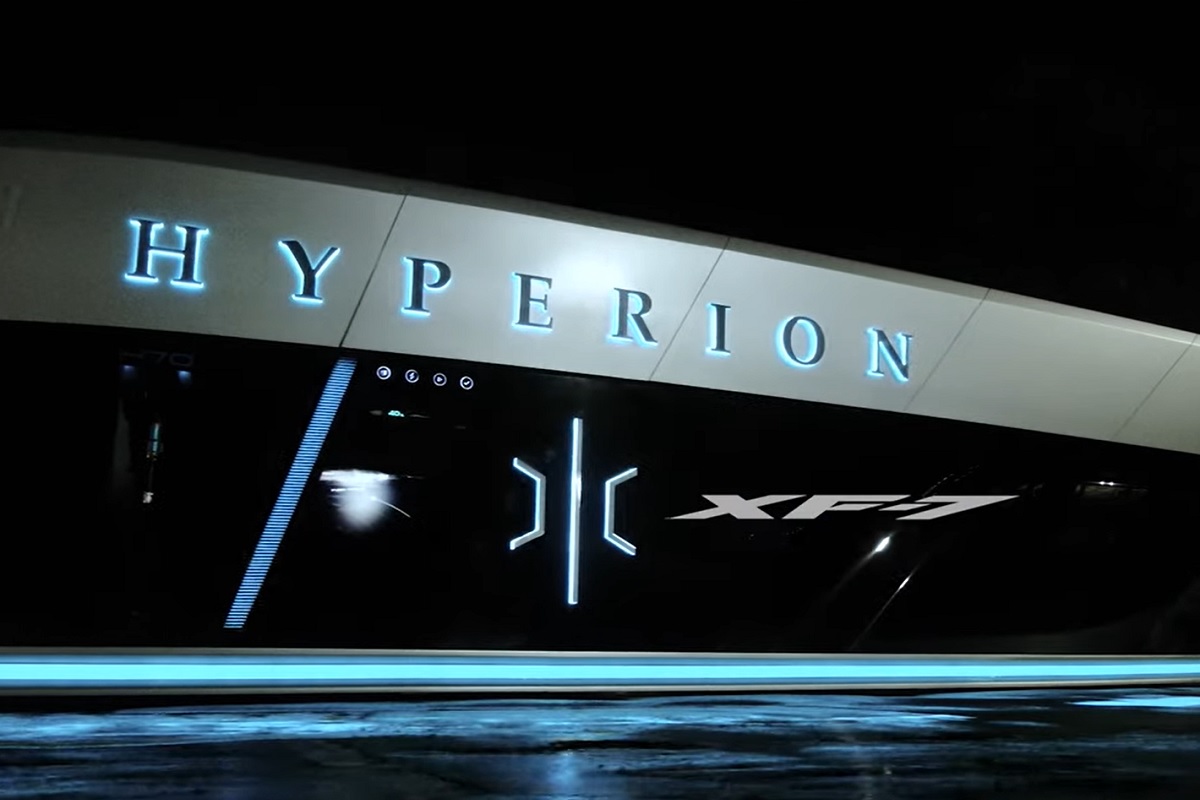 Currently, those who wish to invest in the infrastructure buildout for permenant stations face a number of issues, such as construction costs and site selection. However, due to their ability to be deployed quickly to locations, The Hyperion mobilized refuelling stations could help to overcoming the lack of H2 refueling and EV recharging stations, one of the biggest roadblocks in the way of achieving widespread FCEV and BEV adoption.

Hyperion Motors intends to roll out its stations across the US to form a dynamic Hyper:Fuel Netowrk™.

The stations will also be equipped with internal systems that include NASA and Shell GameChanger technologies to enhance power and boost refuelling efficiency. Additionally, they will feature innovative touch screen controls, a self-sanitizing nozzle that uses UV light, and contactless payment.

As for supporting BEVs, the company’s mobilized stations will have an optional DC fast-charger, allowing them to service two types of clean vehicles at the same time, and at a lower risk and cost compared to refuelling and charging stations permanently installed. FCEV customers can fuel their cars in as little as 5 minutes while EV customers can recharge their vehicle’s battery to 80% in less than 20 minutes.

What’s more, the Hyperion Motors Hyper:Fuel Mobile Stations™ are stationary power sources that can deliver electricity. The stations can provide backup power throughout the seasons to better grid resiliency during grid failures or weather emergencies. This is possible because the stations can store electrons for longer lengths of time than a battery can.

Hyperion Motors will work with it partners to roll out its mobilized refueling stations across the United States beginning in 2023.