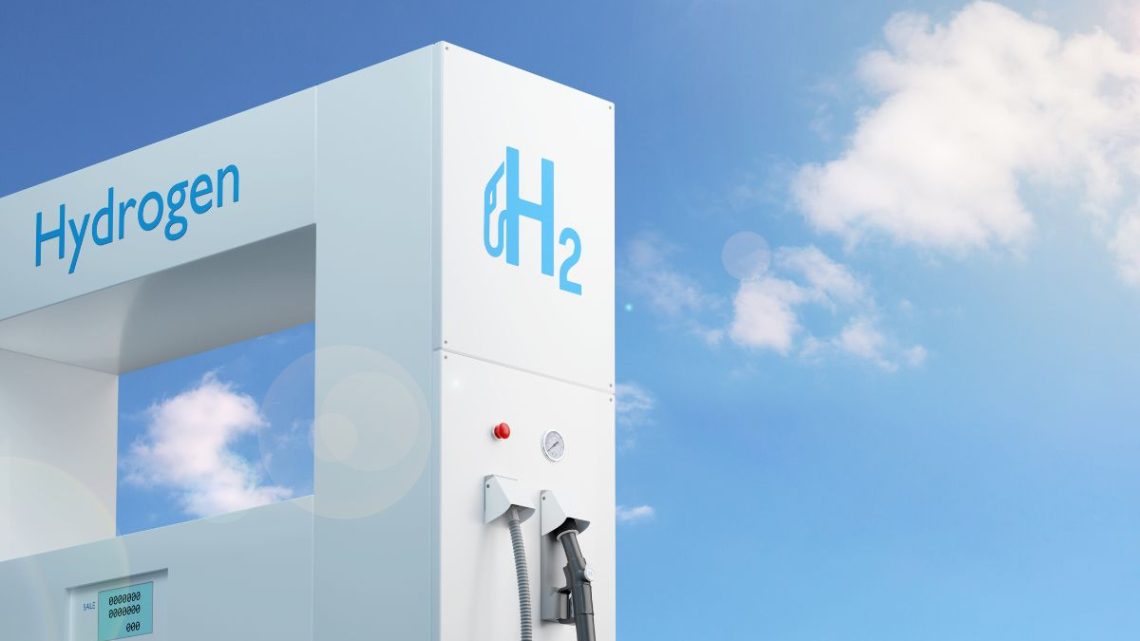 The investment into the carbon-free H2 is directed at the Stockholm Norvik Port for vehicle refueling.

Ports of Stockholm has launched an investment into hydrogen fueling station procurement for its Stockholm Norvik Port as an initial component of broader investing into H2.

The procurement will include everything from the delivery of the equipment to the location operations. 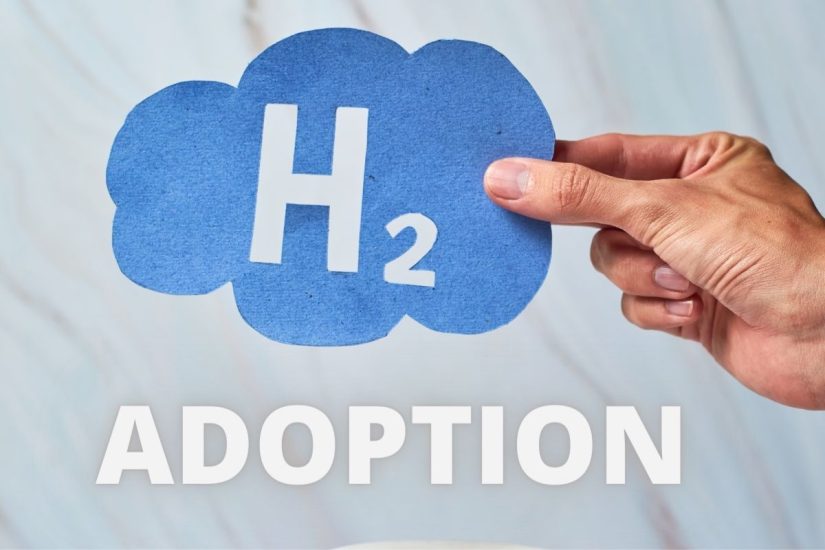 A solid hydrogen fueling station network will be critical to the widespread adoption of H2.

“Hydrogen will play a crucial role in converting to fossil fuel-free transport, both on land and at sea. This hydrogen fuelling station is part of converting our work vehicles to run on hydrogen and is the first step towards achieving Ports of Stockholm’s goal for our work vehicles to operate fossil fuel-free by 2025,” said Ports of Stockholm CCO Johan Wallén.

The goal is to have the agreement for the procurement established by no later than January 2023. According to a statement released by the Ports of Stockholm, it is working actively and strategically to ensure that its shipping and port operations will be sustainable. It has underscored the ambitious targets it has set on behalf of environmental friendliness.

As the transport and shipping industries are notoriously polluting, efforts such as these will be central to decarbonization. Locations worldwide are seeking opportunities that will allow their operations to reduce or entirely eliminate greenhouse gas emissions.

Pure hydrogen will play a role in intercontinental shipping, but not a big one, says DNV