Company has reaches a new, promising milestone with its innovative technology

HyperSolar, a leading developer of innovative renewable hydrogen fuel production technology, has announced that it has improved its solar-to–hydrogen solution by a significant degree. The company has been able to improve the photocurrents achievable through its solar cell materials by 100%. This makes the hydrogen production process much more efficient and could bring HyperSolar one step closer to successfully commercializing its technology in the future.

According to HyperSolar, the amount of hydrogen produced through its technology is directly related to the photocurrents that are generated by its solar cell. Harnessing the power of solar energy to produce hydrogen has been a focus of HyperSolar for many years. In recent years, the company has made major progress in its endeavor to make renewable hydrogen fuel production possible and efficient. The latest breakthrough could have major implications for the fuel cell industry, especially where transportation and residential energy are concerned. 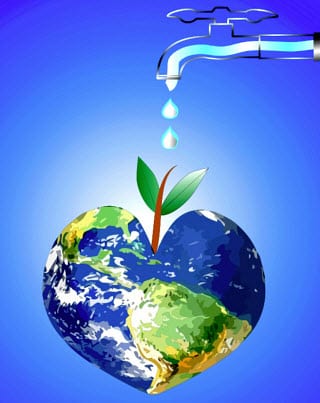 Renewable hydrogen production involves using clean energy in order to produce hydrogen fuel for various purposes. Currently, the primary process through which hydrogen is generated is heavily reliant on fossil-fuels. While hydrogen itself produces no harmful emissions when used to generate electricity, the fact that the production process requires fossil-fuels makes hydrogen less environmentally friendly than it is intended to be. Renewable energy can solve this problem, but the process itself still requires a significant amount of electrical power. HyperSolar has been working to make the production process not only environmentally friendly, but highly efficient as well.

While HyperSolar has made significant progress in making renewable hydrogen production a reality, it may be years before the company’s technology reaches the commercial market. Once it does, however, it may be easier for a comprehensive hydrogen fuel infrastructure to take form, thereby making fuel cells more attractive to those interested in clean power.