HyperSolar, a developer of innovative technology that generates hydrogen fuel through the use of solar energy, has reached a new milestone with its technology. The company has announced that it has been able to nearly triple the photocurrents within its solar cell. This allows the solar cell system to generate more electrical power, which can be used in the hydrogen fuel production process.  The breakthrough brings HyperSolar another step closer to commercializing its renewable hydrogen production solutions.

The amount of hydrogen HyperSolar’s production system is able to produce is directly linked to the amount of photocurrents its solar cell can generate. The company has partnered with the University of Iowa in order to improve its solar cell technology. This partnership has proven successful, as HyperSolar has been able to triple the performance of its solar cell. Further work must be done to improve the company’s hydrogen fuel production technology, of course. HyperSolar will now seek to optimize the performance of its fuel cell catalyst and improve the efficiency of its solar cell. 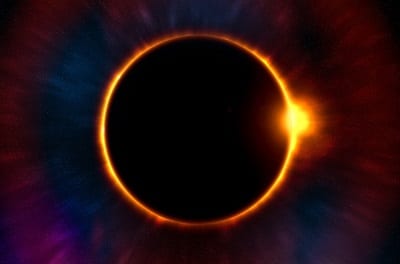 HyperSolar is one of several companies that is working to improve renewable hydrogen fuel production.  The company has made many strides in improving its production technology over the past few years, establishing itself as a leading figure in this regard. HyperSolar’s primary focus is to ensure that the hydrogen fuel production process is inexpensive, making it more attractive to those interested in clean energy.