Hyundai has extended its partnership with the DOE through 2017

South Korean automaker Hyundai has announced that it is extending its agreement with the U.S. Department of Energy for its fuel cell vehicle confirmation program. The program was originally slated to end last year, but has been extended through 2017. Through the program, Hyundai provides numerous of its fuel cell vehicles, the ix35, for use by the federal agency. These vehicles are supported by the current hydrogen fuel infrastructure available in the United States.

The need for a comprehensive hydrogen infrastructure is becoming more apparent 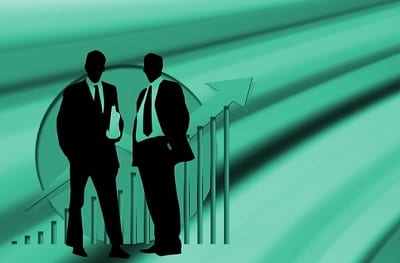 The partnership between Hyundai and the Department of Energy is meant to act as preparation for the eventual commercialization of fuel cell cars throughout the country. Many automakers have plans to bring these vehicles to the U.S. market, but some have expressed concern over the lack of a comprehensive hydrogen infrastructure. Partnerships with the federal government have highlighted the capabilities of fuel cell vehicles and brought more investments to the development of new hydrogen stations throughout the country.

Automakers are growing bolder with their use of fuel cell technology