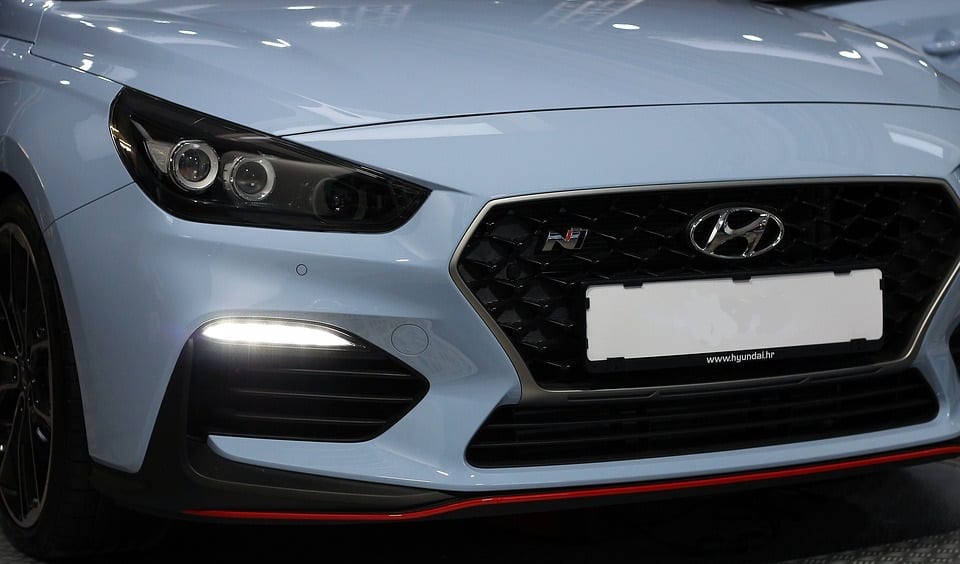 Hyundai continues to praise the capabilities of fuel cells

South Korean automaker Hyundai has become a leading supporter of hydrogen fuel within the auto industry. The company was among the first to bring a hydrogen-powered SUV to the market and recently released its latest fuel cell car in its native country. Hyundai has invested heavily in fuel cell technology and believes that these energy systems are the future for transportation. Hyundai Canada CEO Don Romano even believes that fuel cell vehicles will overtake their battery-powered counterparts in the near future.

According to Romano, fuel cell vehicles could be significantly more convenient to operate than battery electrics. This is partly due to the fact that they can be refueled in a matter of moments whereas battery vehicles require several hours to fully charge. Notably, excess electricity can also be converted into hydrogen fuel with relative ease. This would make the fuel significantly more accessible to consumers with fuel cell vehicles. Romano suggests that conventional storage methods can only contain so much energy, which adds further value to hydrogen as a way to chemical store electrical power.

Like other automakers, Hyundai has been investing in the development of new fuel cell technology and the establishment of a comprehensive hydrogen infrastructure. Hyundai has been urging other companies to follow suit, suggesting that they will see major returns on their investments as fuel cell vehicles gain popularity. In Canada, government policies are beginning to show more support for these vehicles in an effort to make transportation cleaner and encourage consumers to embrace hydrogen-powered cars.

Currently, the major challenges facing fuel cell vehicles are their high cost and lacking infrastructure support. Comparatively, battery electrics are less expensive and have access to a wide range of charging stations. Hyundai believes these issues are only temporary, however, as fuel cell technology is still relatively new to the transportation space. As technology develops, the company believes fuel cell vehicles will become more affordable and will have abundant access to the hydrogen they need to operate.