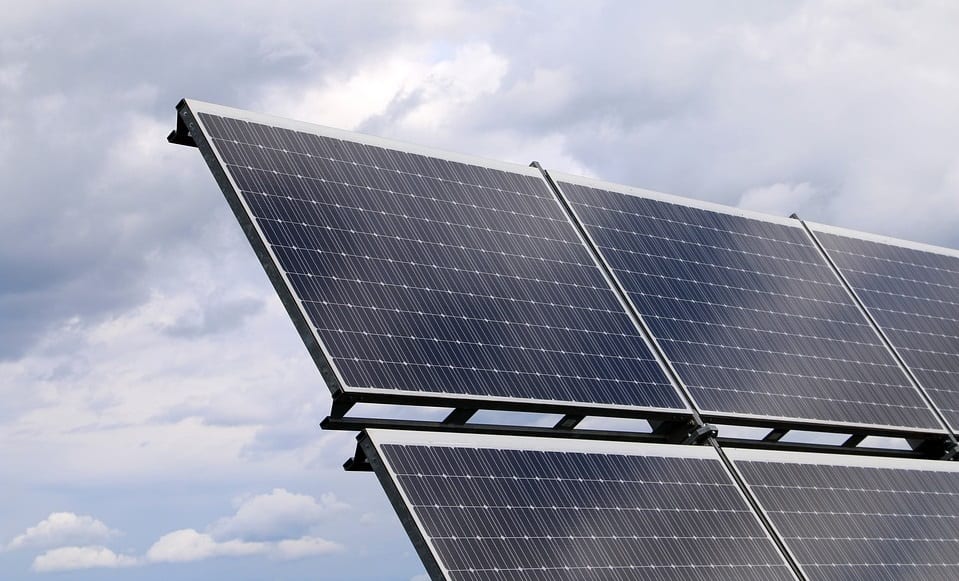 New hydrogen production method taps into the power of the sun

Researchers from the University of Exeter have developed a new way to use solar energy to produce hydrogen fuel. The new method is meant to make hydrogen much more attractive from a cost standpoint. Researchers believe the method will also make hydrogen much more available to those that need it, such as those with fuel cell vehicles. Notably, the method is considered and environmentally friendly way to produce the fuel as it makes use of solar energy rather than fossil-fuels.

The new production method makes use of an innovative photo-electrode, which is capable of absorbing light to power electrochemical processes. This electrode is made of lanthanum, iron, and oxygen. According to the research team, the photo-electrode is inexpensive to produce and can be scaled up to accommodate greater levels of hydrogen fuel production. Researchers believe that this new electrode could help establish hydrogen as a leading source of power in the near future.

Fossil-fuels may not be able to accommodate the world’s growing need for electrical power much longer. Several countries are beginning to adopt renewable energy aggressively. These countries do aim to cut down on emissions through these efforts, but they are also eager to take advantage of any economic opportunities that can be derived through the use of clean power. Notably, hydrogen fuel has become a subject of interest in many countries, particularly where transportation is concerned.

Solar power could secure the future success of hydrogen fuel

Using solar energy to produce hydrogen fuel is not a new concept, but researchers throughout the world have been working to improve the process. New technology could make it possible to tap into the immense power of the sun and use it not only to generate electricity but also produce clean fuels. Such technology could help ensure the future success of hydrogen and help establish a vast infrastructure for this fuel.