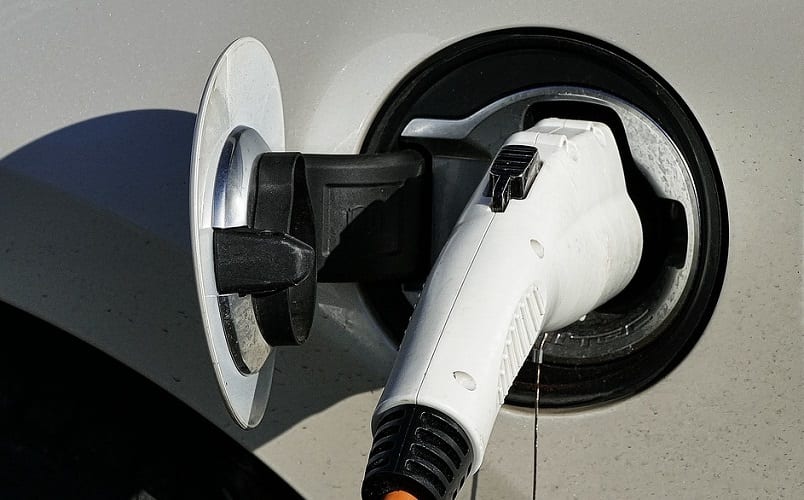 Automaker is beginning to place more focus on electric vehicles

South Korean automaker Hyundai has plans to ramp up its production of electric vehicles. The automaker has already established a position in the clean transportation market, but believes it has been late in doing so. Hyundai senior vice president Lee Ki-sang suggests that the company could have been the first to bring electric vehicles to the market. Instead, the company has focused on more conventional cars, only recently investing more heavily in clean technology.

Within the next 10 years, Hyundai plans to release 38 clean vehicles. Many of these will be equipped with battery systems, while some will feature hydrogen fuel cells. In 2018, Hyundai intends to launch two of these new electric vehicles, one of which will be a hydrogen-powered SUV. This vehicle is expected to be able to travel some 372 miles on a single tank of hydrogen fuel. The company has yet to reveal more specific information concerning its new electric vehicles, but Hyundai is certainly investing more aggressively in clean transportation.

Hyundai has already found some success in the clean transportation space

While Hyundai may have been late in entering the clean transportation market, the company has swiftly established a presence therein. Hyundai was among the first companies to introduce a fuel cell vehicle to the world. This car found some modest success in certain parts of the world, but was able to highlight the capabilities of fuel cell systems and how they can be used to power a new generation of vehicles. Hyundai has also produced more conventional electric vehicles equipped with batteries. These vehicles have been relatively more successful because they are more affordable.

Price is a significant issue that Hyundai has been concerned with regarding clean technology. Hydrogen fuel cells are notoriously expensive, which contributes to the high cost of vehicles that use these energy systems. The cost of batteries has been falling rapidly in recent years, which is one of the reasons automakers have been more focused on batteries. Hyundai is determined to use both technologies to power new vehicles, however, and is investing to reduce the overall cost of both batteries and fuel cells.