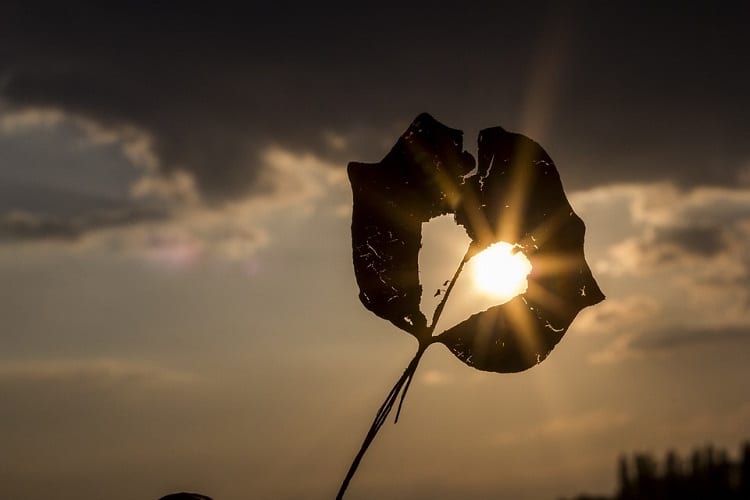 China launches a new heating plan for its northern provinces

China intends to use renewable energy to provide heat for half of its northern provinces by 2019. By 2021, an estimated 70% of the heat generated in the north will come from renewable energy systems. Beijing is an aggressive supporter of this endeavor. The city has long been working to distance itself from fossil-fuels, largely due to its air pollution problems. By embracing clean power, Beijing may be able to accomplish its goal and focus more heavily on clean technology and newer forms of energy.

Natural gas shortages cause major problems for households and businesses

China is currently in the midst of a heating crisis. The government has been working to switch millions of households and businesses from coal in favor of natural gas. In northern China, this campaign has all but failed. Natural gas shortages have cause prices for this fuel to increase significantly and many households and businesses have had to go without heating during the winter season.

The plan to use renewable energy to generate heat has been drafted by 10 government agencies. These agencies have established arrangements to make use of geothermal energy, solar, and gas-to-power solutions in order to accomplish this goal. Northern provinces are eager to move away from natural gas in order to have more reliable solutions when it comes to heating. By 2021, the majority of the heat generated in the north will come from renewable energy systems. Much of the electricity needed to produce heat will likely come from solar power systems and geothermal facilities.

Renewable energy is quickly becoming a major priority in China. The country is keen to distance itself from fossil-fuels in order to combat climate change and resolve its air pollution problems. China has become a very attractive market for solar developers. Domestic developers have benefitted greatly from government support, which has allowed large-scale projects to take form throughout the country.