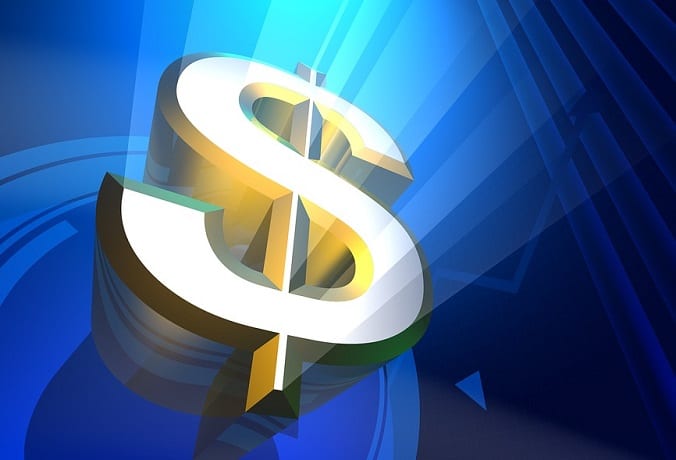 Automaker will be investing heavily in artificial intelligence and new technologies

South Korean automaker Hyundai has announced that it will be investing $21 billion over the next five years. This funding will be used to improve clean technology and aid the development of self-driving vehicles. The company has taken a strong interest in clean transportation and is among the first to have introduced a vehicle equipped with a hydrogen fuel cell to the global market. Now, Hyundai plans to continue its work with clean vehicles while also increasing its focus on artificial intelligence and autonomous technology.

Hyundai seeks to hire 45,000 people over the next five years

With the investment, Hyundai intends to hire some 45,000 new workers over the next five years. This boost in employment will help the company increase its efforts in developing artificial intelligence and autonomous technology. These technologies would be used to power clean vehicles, which Hyundai will also be investing in. Many of the company’s future vehicles will be powered by electricity, either coming from batteries or hydrogen fuel cells. Hyundai intends to launch its latest fuel cell vehicle in March of this year, highlighting the company’s continued commitment to clean transportation.

Hyundai has acknowledged changes in market trends in recent years. The demand for clean vehicles is has risen dramatically, which has encouraged automakers to develop said cars. Companies are also being pressured by governments to develop clean vehicles in order to comply with emissions regulations. Many automakers believe that self-driving vehicles could be an effective way to accommodate emerging market trends. Such vehicles would be equipped with hydrogen fuel cells or batteries that would make them environmentally friendly.

Hyundai is one of several automakers that are becoming focused more heavily on artificial intelligence. Companies believe that such technology could help making driving safer and more efficient. So far, none of these companies have begun offering advanced artificial intelligence systems as part of their vehicles, but this is expected to change in the near future.