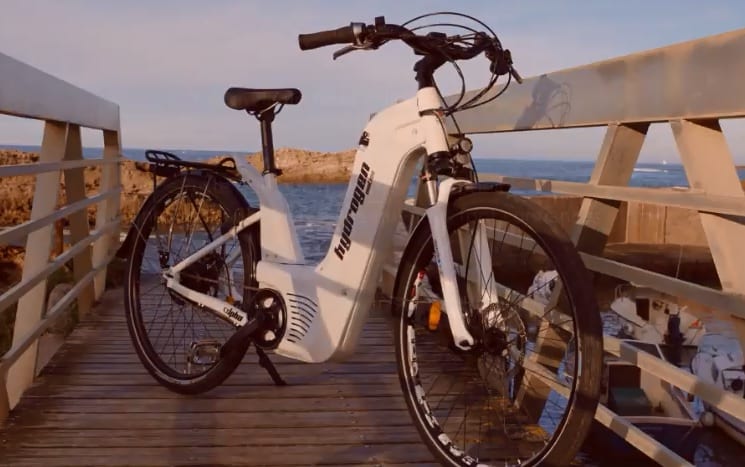 A new startup in France called Pragma Industries has begun offering hydrogen-powered bikes in some municipalities. The company has a history of developing fuel cells for military use, but is seeking to make use of its expertise in new sectors. The company suggests that it is the first to begin commercial production on a hydrogen-powered bike, though it is not the first company to actually develop such a bike.

Bike is too costly for most consumers to afford

Currently, the new bike is considered too expensive for most consumers, costing approximately $9,200. This cost is compounded by the fact that the bike will need access to hydrogen fuel. France currently lacks the hydrogen stations needed to support the widespread adoption of fuel cell-powered transportation. Developing new hydrogen stations is a costly endeavor and the government is unlikely to support infrastructure efforts that are focused solely on small vehicles. Despite this, Pragma Industries hopes to cut the cost of its bikes to approximately $6,000, which may make them more attractive to consumers.

According to Pragma Industries, the new bike is capable of traveling some 62 miles on a single tank of hydrogen. Apart from its fuel cell system, the new bike is very similar to its battery-powered counterparts. The main difference is charging time. Battery-powered bikes take several hours to recharge fully, whereas a fuel cell bike can be refueled in a matter of minutes. Pragma Industries plans to manufacture some 150 hydrogen-powered bikes this year, with some likely to make their way to other countries in order to accommodate growing demand.

Company seeks out ways to improve its hydrogen-powered bike

Pragma Industries is currently working on a system that would increase the range of its bike. The system would make use of aluminum or magnesium powder and water to produce hydrogen fuel. This would significantly expand the range of the bike as it would be able to produce hydrogen while in use. Pragma Industries hopes to vastly increase its scale of production within the next three years.