The Impact of Climate Change 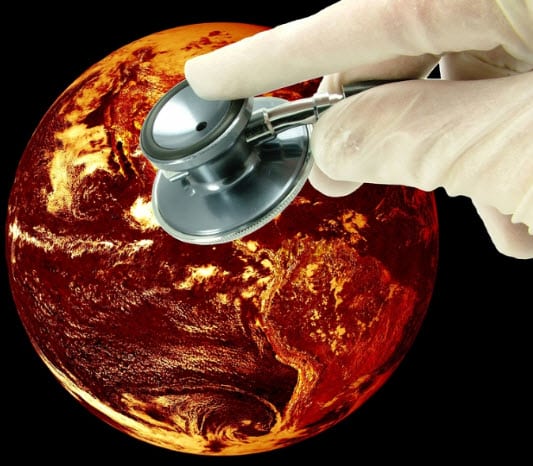 A changing climate is not a comfortable subject

Climate change can be an uncomfortable subject for many people. This may be due to some of the “doomsday” scenarios that have garnered a great deal of attention in relation to the subject. Others simply believe that climate change and its impact on the world is nothing more than hyperbole. Many argue that climate change is nothing more than a natural cycle that humans cannot have any influence on. Whatever the case may be, the potential effects of climatic changes do not always receive attention, as much of the discussion concerning the issue is focused on resolution rather than what may end up happening to the world.

NASA is one of the large organizations devoted to understanding the impacts of climate change. The agency has been observing the world for decades and has taken note of significant changes in environment and climate over that time. NASA is one organization that suggests that global climate change is quite real and could have a serious impact on the human species as a whole, no matter what people may or may not believe. According to NASA, global temperatures are on track to raise by an average of 5.4 degrees Fahrenheit, which could cause serious problems in some parts of the world, including making several countries more inhospitable from an environmental perspective.

In North America, NASA notes that rising temperatures will lead to decreasing snowpack in western mountain ranges and increase the frequency and intensity of heat waves in large cities. Climatic changes are also expected to lead to prolonged drought that could severely stress already fragile water sources. In Africa, as many as 250 million people are expected to face serious and deadly water shortages by 2020 due to widespread drought. This drought would affect agriculture, which would lead to food shortages as well.  Europe is expected to see an increased risk of inland flooding and powerful storms that could disrupt supply chains for much of the world.

While there are negative aspects of climate change, there are also positive aspects of this phenomenon. A changing climate may actually benefit some parts of the world, especially those in the far north and south. Countries in these regions could see more temperature weather, which is more ideal of agricultural growth. These parts of the world would still be affected by the economic and social implications of climate change, however, so they would not be free from the impact of the event.