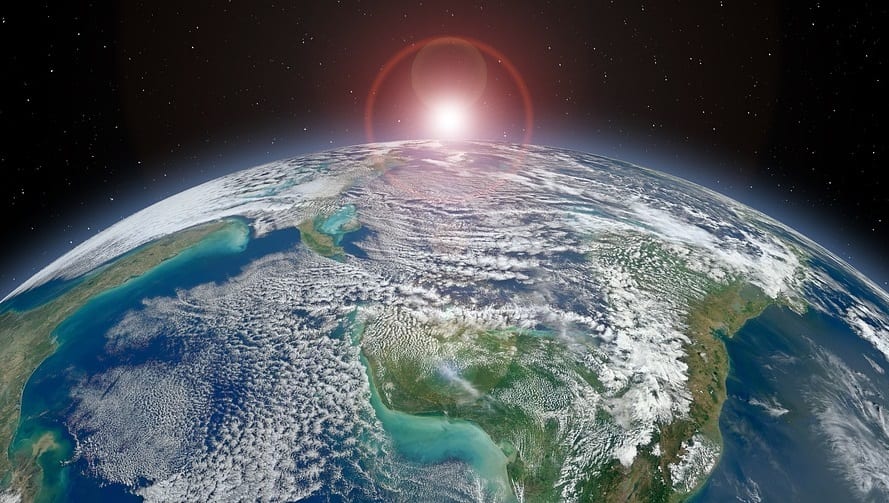 Leaders from 40 countries have come to India to participate in the world’s first official International Solar Alliance summit. The International Solar Alliance is a non-profit, treaty-based organization comprised of some 121 countries. The organization is committed to promoting the use of solar energy throughout the world. The summit is meant to encourage cooperation between countries that have a strong interest in clean power and combating climate change in the coming years.

One of India’s primary goals during the summit is to find ways to make financing for solar energy projects more accessible in different countries. This idea was first introduced by Prime Minister Narendra Modi during the United Nations Climate Change Conference in 2015. The International Solar Alliance exists, in part, to help bring Modi’s idea to fruition. Through the organization, India hopes to establish itself as a major force in the clean energy space, particularly where solar power is concerned.

India is currently home to one of the world’s largest renewable energy programs. The country hopes to have some 175 gigawatts of clean power capacity in place by 2022. By comparison, India’s currently renewable capacity stands at 60 gigawatts. The majority of the country’s new power capacity is expected to come from solar energy. The International Solar Alliance aims to help create some 1,000 gigawatts of new solar capacity throughout the world by 2030. Some 121 projects have already been signed to the organization, many of which will be taking form in India.

Solar power could be a boon for developing countries

Solar energy has become a very popular form of renewable power. Many countries have begun to show strong support for solar due to its efficiency and its relatively low cost. For developing countries, solar energy represents a promising opportunity to become more energy independent. It can also help these countries avoid problematic blackouts and reliably provide electricity to those that need it most.