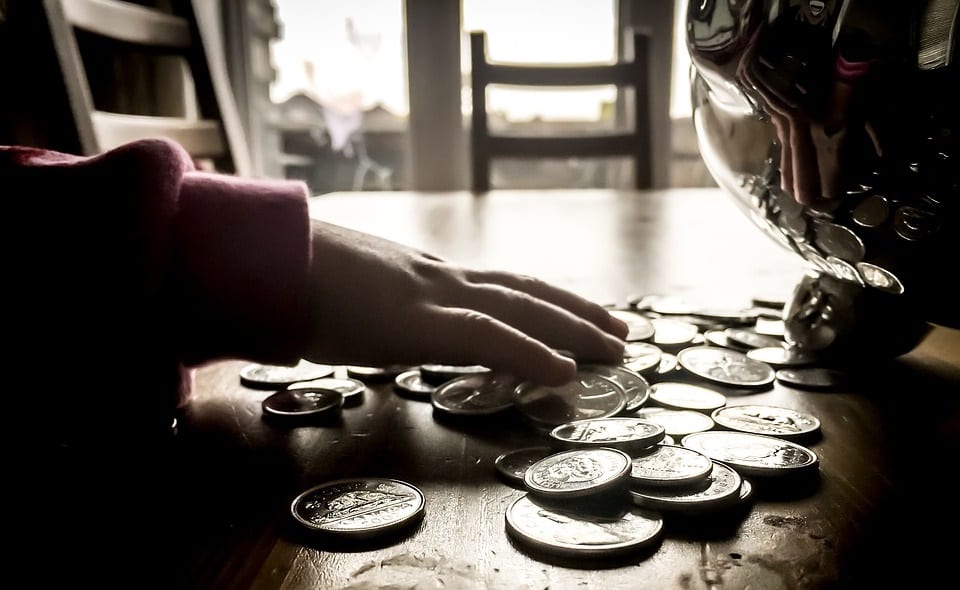 Rebate program will no longer support vehicles that cost more than $75,000

The government of Ontario is making changes to its rebate program that serves as an incentive to encourage consumers to purchase electric vehicles. In 2016, some $800,000 in rebates were provided to consumers that purchased vehicles with six-figure price tags. On average, consumers received approximately $5,000 to help cover the cost of their new clean vehicles. The government is now setting a limit on the rebate program, which will no longer support vehicles that cost more than $75,000.

While the rebate program will no longer provide payouts for vehicles over $75,000, it does now include support for cars equipped with hydrogen fuel cells. These vehicles are still quite rare in Canada, but automakers are working to promote their adoption. The Ontario government sees some promise in these vehicles and has also begun work to establish an infrastructure capable of supporting them. The first fleet of hydrogen-powered vehicles was purchased earlier this year in Quebec.

Program provides rebates for a wide range of electric vehicles

The amount that consumers receive through the rebate program depends on how far the vehicle they plan to purchase can operate using only electricity. The government also provides a list of electric vehicles that are eligible for rebates. The list is comprised of several automakers, including Hyundai, Honda, and Ford. Notably, Hyundai has plans to launch a new fuel cell vehicle in Canada at some point later this year. Honda has similar plans but will likely deploy its own fuel cell vehicle sometime after 2020.

The Canadian government has taken a strong interest in clean transportation. The country is working to make vehicles more environmentally friendly in order to cut down on emissions. Electric vehicles have become somewhat popular among consumers due to the rebates that the government provides. These cars still lack comprehensive infrastructure support, but the government is working to resolve this issue quickly.