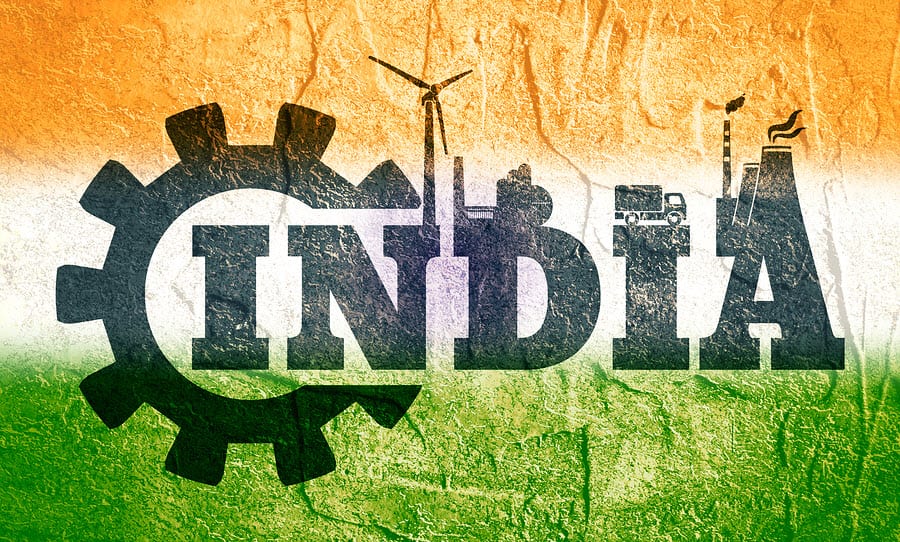 Government has announced a new goal for renewable energy

The government of India has announced a new clean power goal. The country has been pursuing renewable energy aggressively in recent years. India is committed to combating climate change and increasing accessibility to electricity for its residents, especially in rural areas. The government’s efforts have made the country one of the largest and fastest growing solar energy markets in the world.

The government has raised its renewable energy target to 227 gigawatts, up from its initial 157 gigawatts. The country intends to reach this goal by 2022. India’s renewable energy minister, RK Singh, believes that clean power is growing so quickly that the country will have little trouble exceeding it’s initial goal. In order to accomplish this, minister Singh believes an additional $50 billion will need to be invested in the renewable energy sector over the next five years.

India may have to accelerate clean development

India currently has 70 gigawatts worth of installed renewable energy capacity. There is another 40 gigawatts of capacity being developed in the country. In order to meet its new clean power goal, India may have to accelerate development of its various clean energy projects. Considering how quickly the country’s economy has been growing, this may not be a difficult task.