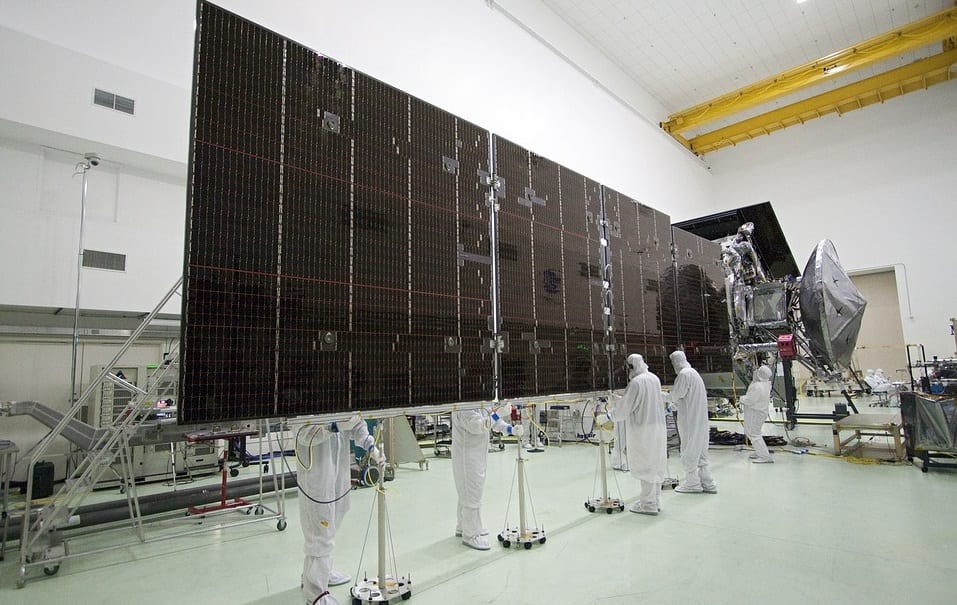 Researchers from the Indian Institute of Technology Bombay have begun a new study that is focused on determining the economic feasibility of solar-driven electrolysis used to produce hydrogen fuel. The study is meant to provide a framework for how solar hydrogen production could be used in an economically viable manner. Hydrogen has gained some popularity in India in recent years, but still has significantly less support that other forms of clean power and conventional fossil-fuels.

The research team has conducted an economic analysis of an electrolyzer, which is powered by a concentrated solar energy system. This concentrated solar energy system allows for high-temperature steam electrolysis. Researchers also calculated the levelized cost of hydrogen fuel. Researchers discovered that the high-temperature steam electrolysis process is 3% more efficient than typical photovoltaic electrolysis. There was also a drop of approximately $4 in the overall cost of hydrogen fuel.

Finding more efficient ways to produce hydrogen fuel has become a major priority. Researchers throughout the world have begun experimenting with renewable energy in order to make hydrogen a more viable form of clean power. Solar has, thus far, proven to be the most promising option. By using renewable energy, such as concentrated solar energy, researchers believe that hydrogen production will no longer be reliant on fossil-fuels or conventional steam reformation.

India is home to a robust solar market, where many promising projects have taken form over the years. The Indian government is eager to replace fossil-fuels with clean power and hydrogen may go a long way in making the country’s transportation space more environmentally friendly. Fuel cell vehicles have begun to gain traction in China and other parts of Asia, and they will soon begin to establish a presence in India. In order to ensure that these vehicles are successful, India has been working to bolster its hydrogen production capabilities.