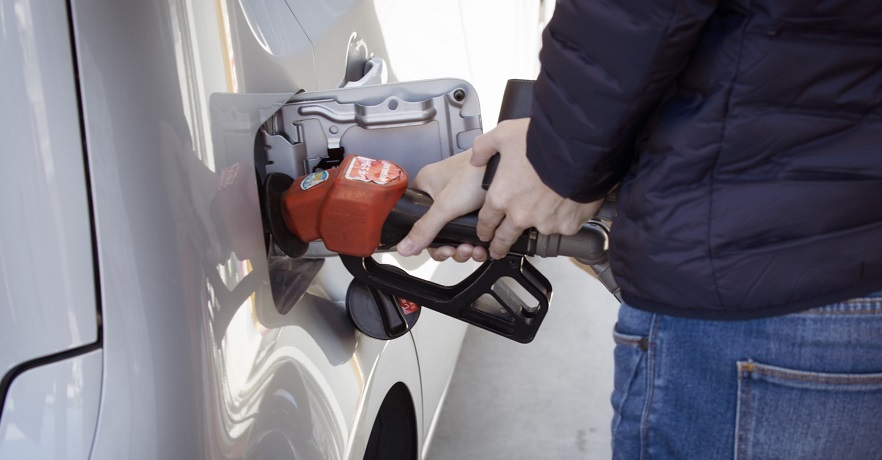 Over the last half decade, the number of public H2 filling locations have more than quadrupled.

In 2019, a total of 83 new hydrogen gas stations began operation around the globe, according to the 12th annual evaluation report from H2stations.org. This means that over the last five years, the number of fueling locations has grown by over four times.

The majority of these public fueling sites were recorded to have opened in Asia, with Europe close behind.

Among the 83 new hydrogen gas stations that opened last year, most were in Asia. There, the report showed that 38 new stations began operating. Another 36 sites opened across Europe, with a notably lower 8 opening up in North America, and one starting business in the Arabian Peninsula.

By the close of 2019, there were a total of 432 H2 fuelling sites in operation around the globe. Among them, 330 were publicly accessible. What that means is that the number of public H2 filling locations has grown by more than four times since 2015. At the moment, there are 226 new filling stations slated to open at a number of new locations.

Last year, Asia not only opened the most hydrogen gas stations but also had the largest number in operation.

In 2019, there were 178 H2 filling locations operating in Asia. Of those, Japan was home to 114 sites, Korea had 33, and China had 27. The locations in China were meant nearly exclusively for filling truck and bus fleets. Currently, the spotlight is on Korea as the location with the most short-term growth ambitions. It has more than 40 filling stations planned for both buses and cars.

There were 177 European H2 fuelling stations in operation by the close of last year. Most of them were in Germany, where there were 87 sites, though there were also another 26 sites in France. There are another 34 locations planned to open in France, while the Dutch market has 21 sites well into their planning stages. Switzerland has 4 currently in operation but plans to open another 6 in the near future.

In 2018, there were 48 new hydrogen gas stations added to the worldwide total, showing a substantial year-over-year rise in new locations in 2019.