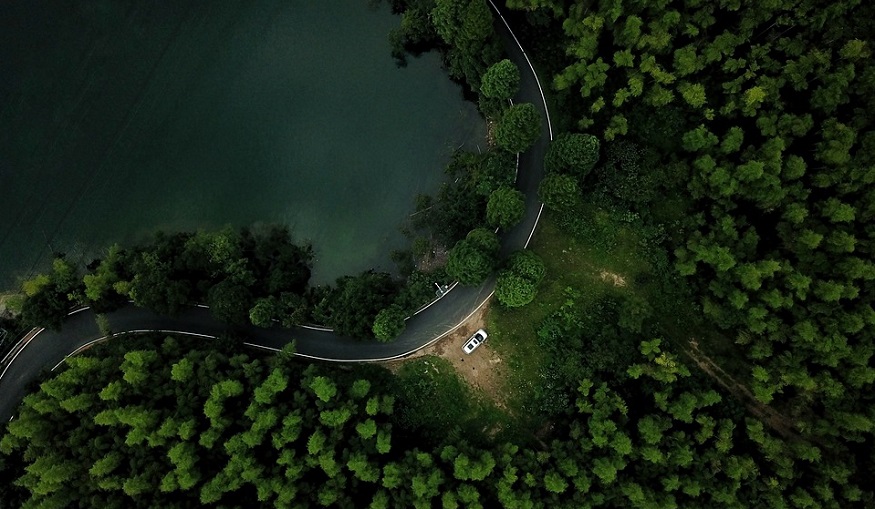 New report from IRENA suggests green hydrogen could make up 8% of global energy consumption by 2050.

Hydrogen from renewable energy, more commonly referred to as green hydrogen, could play an integral role in the transformation of global energy. This is according to the latest report from the International Renewable Energy Agency (IRENA), called “Hydrogen: a renewable energy perspective.” The report estimates that green hydrogen could translate into 8% of worldwide energy consumption by the year 2050.

The report says that by 2050, 16% of all generated electricity would be utilized to generate hydrogen.

That being said, not all hydrogen (H2) is produced from clean energy. In fact, much of today’s production comes from fossil fuels, which isn’t the cleanest method of producing this otherwise zero-emission fuel. Essentially, if H2 is to be particularly beneficial in decarbonizing a variety of sectors that are struggling to reduced their carbon dioxide emissions in a meaningful way, then H2 must come from mostly renewable sources.

Hydrogen from renewable energy could make a substantial contribution to the global energy transition in the long run.

The falling cost of renewables and large-scale adoption of hydrogen could help to boost demand for power generation from renewable sources, the report finds.

“In total, IRENA sees a global economic potential for 19 exajoule (EJ) of hydrogen from renewable electricity in total final energy consumption by 2050. This translates into around 4-16 terawatts (TW) of solar and wind generation capacity to be deployed to produce renewable hydrogen and hydrogen-based products in 2050,” an IRENA news article states.

That being said, however, IRENA warns that the deployment of hydrogen-based solutions will not happen immediately. It is likely that H2 technology will trail electrification and other strategies and that hydrogen’s use will target certain applications. H2 use may also be limited in certain countries that would require a dedicated new supply infrastructure to support the technology.

IRENA sees hydrogen from renewable energy making a substantial contribution to the energy transition in the long run. As such, their report recommends acknowledging the strategic role of hydrogen in transition and calls on

governments and private sectors to improve understanding of the energy system benefits, investment requirements needed to tap into the potential hydrogen future and cost reduction.