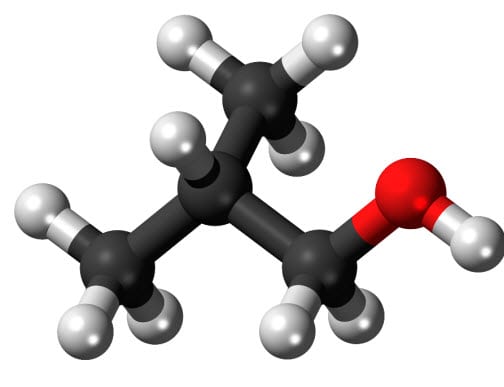 Scientists from the Massachusetts Institute of Technology (MIT) have been experimenting with a bacterium known as Ralstonia eutropha, which is commonly found in soil. It is known that the bacterium has a tendency to produce massive amounts of carbon compounds when it is stressed. This tendency has led scientists to believe that the bacterium may be able to produce usable fuel. Researchers have manipulated the bacterium to produce a kind of alcohol known as isobutanol, which can replace or be combined with traditional gasoline.

MIT researchers, led by Christopher Brigham, a research scientist with MIT’s biology department, believe that the bacterium could be a promising source of clean fuel. Currently experiments are focused on getting the bacterium to use carbon dioxide as a way to generate fuel. When the bacterium is cut off from its source of nutrients, it enters into a carbon storage mode, which allows it to, essentially, store nutrients for later use. When the bacterium senses that its nutrients are becoming scarce, it begins absorbing as much carbon material from its surroundings as possible. This carbon is usually stored in the form of a polymer that shares similar properties with common plastics.

Researchers have manipulated the bacterium to produce usable fuel instead of polymer when the organism begins to absorb and store carbon material. Researchers have demonstrated the process, showing that it is sustainable as long as the organism remains alive. The fuel created by the bacterium – isobutanol – can serve as a replacement for gasoline for vehicles. It can also be mixed with gasoline to create a cleaner burning fuel.

Biofuel continues to grow in popularity amongst scientists

Isobutanol is becoming a popular subject in t he world of alternative energy research. Scientists from other parts of the world are currently working on ways to produce isobutanol through biological processes. Unlike other biofuels, isobutanol can be used in existing engines without any technological tweaks. This makes it a promising fuel for the transportation industry, which is coming under increasing pressure to comply with stringent fuel efficiency standards. The fuel may also be a viable way for consumers to save money on gas.