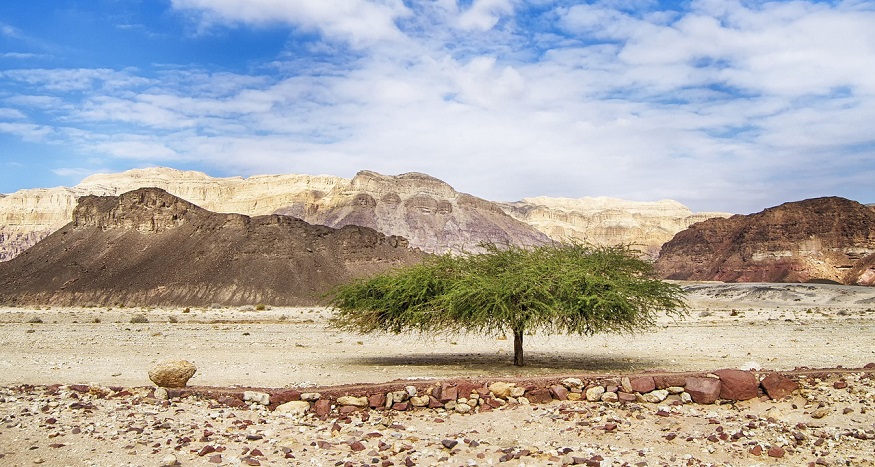 The country is focusing on the potential of renewable power as a part of its COVID-19 recovery.

Israel’s Ministry of Energy has announced its new water and energy infrastructure plan with an intention to re-tender the Dimona solar power plant procurement exercise.

The country had previously cancelled the renewable power plant in the Negev desert.

The capacity for the new solar power plant in the energy infrastructure plan will rise to 500 MW from having previously been 300 MW. The hope is that this new strategy will help the country to recover from the economic impact of the COVID-19 pandemic.

This plan will mean $7.1 billion total investment (ILS 25 billion). Of that amount, ILS 6.5 billion will be directed toward deploying 2 GW of additional photovoltaic (PV) capacity across Israel. To further support the projects, the Israeli government will offer ILS 500 million in funding for state guarantees to the projects’ development.

The Israeli government will use the energy infrastructure plan to help remove development barriers.

The government plans to improve grid connection processes for the projects and will work to remove other barriers to rapid and efficient development of the solar power plant. Among the new government efforts also includes the tender of the Negev desert Dimona solar power plant. That tender was first launched in January before being cancelled in February as a result of Israel Land Administration disagreements with the solar sector.

The Israel Land Administration oversees 93 percent of the country’s state-owned land and that is leased to various occupiers. The authorities were concerned that the solar panels would take up the space that was needed for sand mining. This would therefore threaten an existing local industry.

By the close of 2019, Israel already had about 1.19 GW of installed solar power capacity. This, according to International Renewable Energy Agency data. Last year, an additional 120 MW of new solar capacity was added to the country by developers.

The new energy infrastructure plan is meant to use this renewable energy development to help rebuild the country’s economy following the downward direction it has taken from the COVID-19 pandemic. The country already supports solar power development through large-

scale project tenders and through a rooftop PV plan that includes feed-in tariffs and net metering.