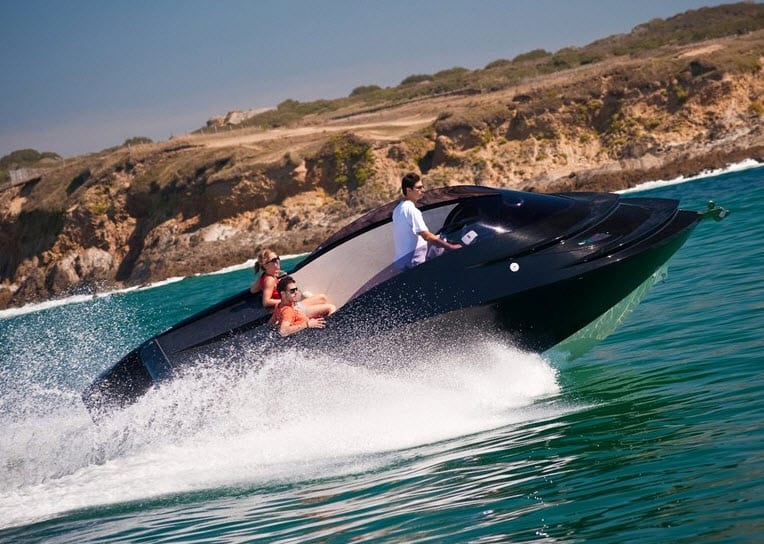 Luxury Sea, a French manufacturer of high-end luxury watercraft, has announced that it will be building a new, high-powered yacht that gets its fuel from sea water.

The company claims that the yacht will have a 500 horsepower engine that will be powered by hydrogen fuel cells. The fuel cells will get their power from the ocean, which is a veritable cache of hydrogen gas. The yacht will have no storage tanks as it will be able to generate more than 50,000 volts of electricity as it travels through the water.

Hydrogen has become a popular alternative to traditional fuels in the maritime world due to the abundance of the fuel in sea water.