ITM Power, a leading developer of hydrogen fuel cells and storage solutions, has signed a new fuel contract with Hyundai Motor UK. Through this contract, ITM Power will be providing the fuel needed to power the automaker’s fleet comprised of fuel cell vehicles. These vehicles were developed by Hyundai in an effort to promote clean transportation. These vehicles have to the United Kingdom, where they are largely being used by companies and government organizations interested in clean vehicles.

Fuel cell vehicles have been growing more prominent in the United Kingdom, largely due to government initiatives that have helped bring clean cars to the country. The UK government is interested in establishing the country as a leading clean transportation market. In order to accomplish this, the UK will need a supply of hydrogen fuel. Companies like ITM Power can supply such fuel, as well as the tools needed to produce it. This is the fifth fuel supply contract that ITM Power has signed, with companies like Toyota and Arcola Energy receiving the hydrogen fuel they need from the company as well.

ITM Power is benefiting from numerous contracts with various companies 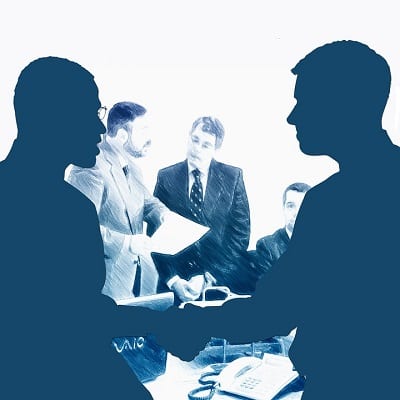 ITM Power currently has approximately $20 million worth of projects under contract, with another $5.14 worth of contracts in final stages of negotiation. These contracts have helped the company establish a very strong presence in the fuel cell market, which has been growing very quickly in recent years. ITM Power has been working to successfully commercialize fuel cells for some time, but these efforts have been slow going due to the complications associated with the price of fuel cells.