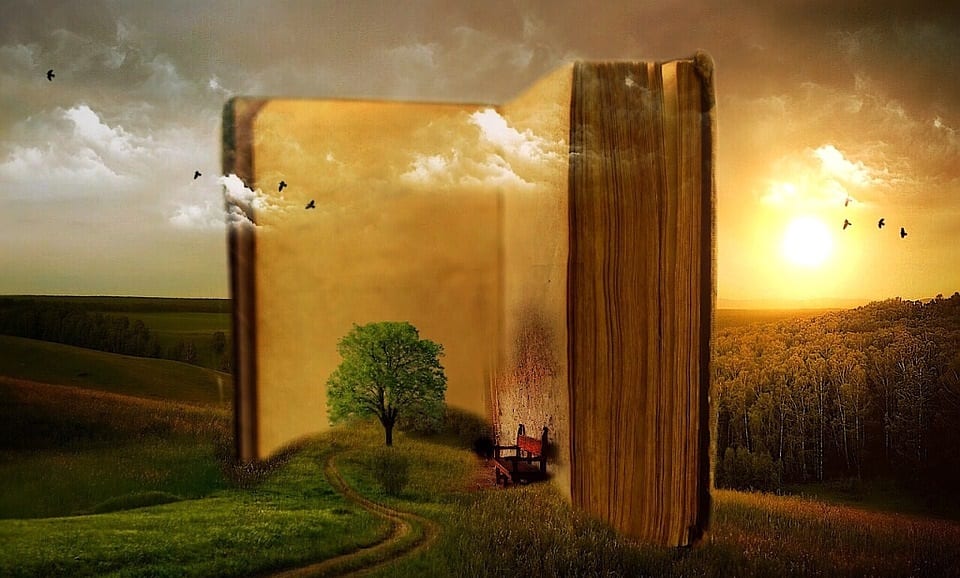 ITM Power, a leading developer of hydrogen fuel cells, has announced that it has received a grant from the Canadian government. The grant has been issued through British Columbia and will help fund a feasibility study concerning renewable hydrogen fuel production. The study itself will take place within British Columbia and may help shed some light on new ways to produce the hydrogen needed to power new vehicles and industries that are beginning to use fuel cells more frequently.

New project will seek to use renewable energy to produce hydrogen

The study is set to launch in the second quarter of this year and will take place over 12 months. ITM Power notes that the study is relatively small, but it has the potential to grow in the coming months. A new project will be launched as part of the study. The project will be focused on using renewable energy in the hydrogen fuel production process. The project itself has a total electrolysis capacity of 300 megawatts.

Hydropower will be used to provide electricity to the new project

The majority of the electricity needed by the project is expected to come from hydropower resources. Approximately 92% of all electricity generated in British Columbia comes from hydropower. This form of clean power can be used to effectively produce hydrogen. ITM Power is interested in determining if renewable energy can serve as an efficient power source for hydrogen fuel production. If successful, the company will help make the production process more environmentally friendly.

Currently, most hydrogen fuel production methods are reliant on the use of fossil-fuels, most commonly natural gas. While using hydrogen to generate electricity produces no harmful emissions, using fossil-fuels to produce hydrogen does. Using renewable energy can solve this problem and help make hydrogen more attractive to those interested in making use of clean power. Renewable hydrogen fuel production is quickly becoming a priority for the auto industry, with many automakers investing in new infrastructure efforts to ensure that an ample supply of renewable hydrogen is ready to power vehicles equipped with fuel cells.