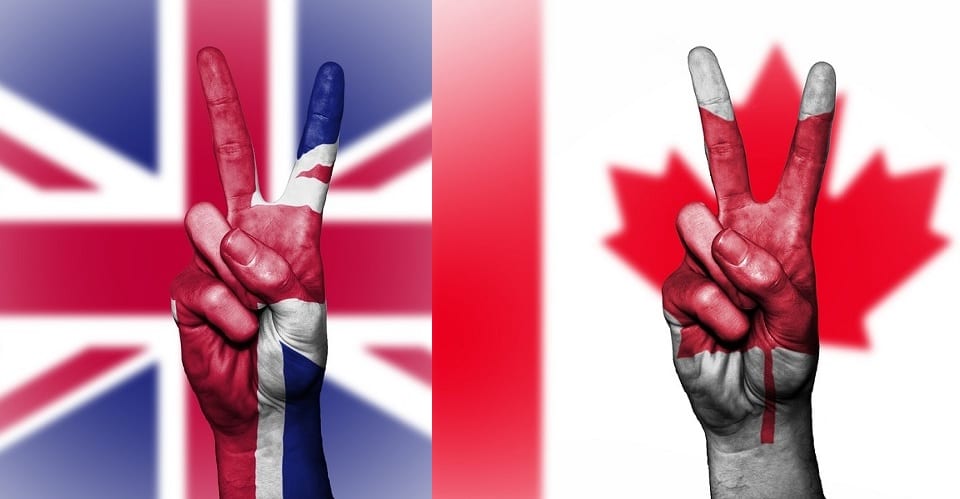 Nations come together to cut their usage of coal power

The United Kingdom and Canada have announced that they will be working together to end their use of coal in the coming years. Through this partnership, the UK hopes to phase out coal power by 2025, with Canada following suit by 2030. The two countries are set to invest more heavily in renewable energy in order to accomplish this task. The countries have confirmed their commitments to fighting climate change be reducing emissions and increasing their consumption of clean power.

Coal currently plays a relatively small role in the energy infrastructure of both the UK and Canada. Currently, coal accounts for approximately 9% of all electricity generated in both nations. Canada has established a significant head start in its efforts to embrace clean energy and reduce coal consumption. Approximately 59% of Canada’s electricity comes from hydropower systems. In Europe, the UK currently ranks as one of the world’s leading wind energy markets, especially where offshore projects are concerned.

The UK and Canada will be working together to phase out coal, but they are also looking to work with other countries to accomplish this goal. Government officials have not yet identified potential allies for the initiative. Several other countries have begun to embrace renewable energy, however, while also instituting stricter emissions regulations. Such regulations are quickly cutting into the coal industry, forcing cleaner forms of power to the forefront.

Fighting climate change has become a major priority for most countries throughout the world. These countries see climate change as a potentially disastrous phenomenon. In order to mitigate its impact, they are working to reduce their production of harmful emissions by making use of renewable energy. Embracing clean power also has many economic benefits, particularly when it comes to creating new and sustainable jobs.