The Japanese government wants to increase the number of fuel cell vehicles on the roads by a considerable margin in the coming years in an effort to push clean transportation. Currently, Japan is home to approximately 500 vehicles that are equipped with hydrogen fuel cells, which produce no harmful emissions. These vehicles are considered more efficient than those making use of lithium-ion batteries, as they can be fueled in a matter of minutes and can travel for longer periods of time.

By 2030, Japan aims to have more than 800,000 fuel cell vehicles on the roads. Last month, the government announced a new initiative involving the research and development of new manufacture processes that reduce the creation of hydrogen fuel cells. Currently, fuel cells are expensive to develop because of their use of platinum and other expensive materials. Making fuel cells less expensive may make them more attractive in the transportation space and ensure the continued growth of the clean vehicle market. 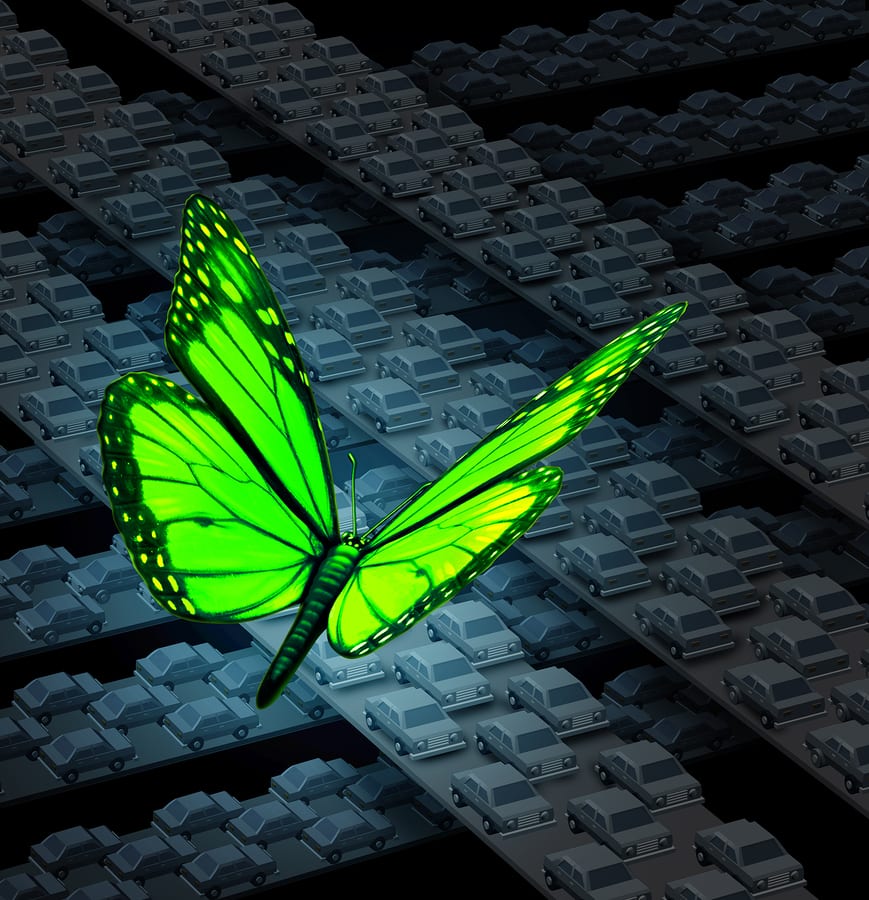 The project also aims to expand the country’s existing hydrogen fuel infrastructure. This infrastructure is needed to ensure the success of fuel cell vehicles. If consumers do not have access to the fuel, they will be unlikely to show support for these vehicles. Japan aims to increase the number of hydrogen stations available to the public to 320 by 2025. By that same year, the government predicts that the cost of fuel cells and hydrogen production technology will fall by one-fourth.

Automakers are finding some success with their fuel cell vehicles

Japan is currently one of the world’s most attractive clean transportation markets. Toyota recently launched its first fuel cell vehicle in the country, which has become somewhat attractive to consumers. The demand for the company’s vehicle was higher than expected, which lead Toyota to increase production on the vehicle in order to meet with consumer needs. More of these vehicles are likely to be released in the country in the coming years, especially as Japan’s hydrogen infrastructure grows.