Batteries may beat out fuel cells in the transportation space

German automaker Daimler believes that clean transportation is the way of the future, but conventional electric vehicles, those equipped with lithium-ion batteries, may be the best option for consumers interested in clean vehicles. Daimler CEO Dieter Zetsche believes that electric vehicles are more likely to find success than those equipped with hydrogen fuel cells. While Daimler believes that fuel cell vehicles have a promising future, it may be several years before these vehicles become commercially viable. 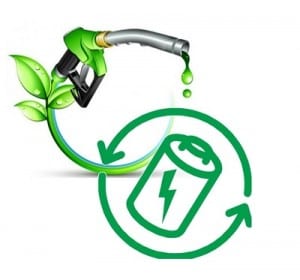 Subsidies may be a short term solution for electric vehicles

The German government wants to see more than 1 million electric vehicles on the roads by 2020. To accomplish this, the government is offering subsidies to those that want to buy these vehicles and support clean transportation. Daimler does not believe that subsidies are the way to promote clean vehicles over the long terms. Despite this, Daimler will not be turning down discounts offered by the government and will focus on developing innovative vehicles that make use of advanced, clean technology.