The Linde Group has launched a new subsidiary, which will manage the world’s first ride-sharing service focused exclusively on fuel cell vehicles. One of the company’s latest subsidiaries, called Linde Hydrogen Concepts, will be responsible for the new ride-share service. The new service is called BeeZero and is based in Munich, Germany. BeeZero  will be comprised of a fleet of 50 fuel cell vehicles developed by Hyundai. The South Korean automaker’s vehicles have proven quite successful in the clean transportation market.

The vehicles will draw from an established hydrogen infrastructure, with BeeZero employees fueling the vehicles unless otherwise specified. According to Linde Hydrogen Concepts, the hydrogen that these fuels will use is produced through the use of renewable energy, such as solar and wind power. Those interested in using the service can book vehicles either through the service’s website or through a mobile application. Each vehicle can travel approximately 300 miles before needing to refuel, making them some of the most efficient vehicles currently available. 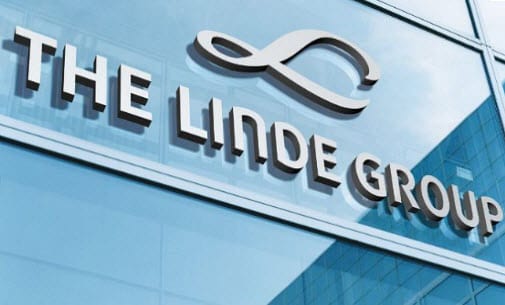 Fuel cell vehicles run off electrical power produced through the consumption of hydrogen fuel. Many automakers have begun to show strong interest in fuel cells, as they have significant potential to produce large quantities of electrical power without generating any harmful emissions. As such, these energy systems have potential in the clean transportation space, especially as automakers work to produce vehicles that produce no greenhouse gases.

BeeZero combines two mobility trends that are beginning to gain significant momentum, according to Doctor Christian Bruch, member of the Linde AG executive board. Clean transportation is one such trend, with ride-sharing services being the other. Bruch believes that the service will make consumers more comfortable with fuel cell vehicles, which may encourage them to purchase these vehicles when they become more widely available.