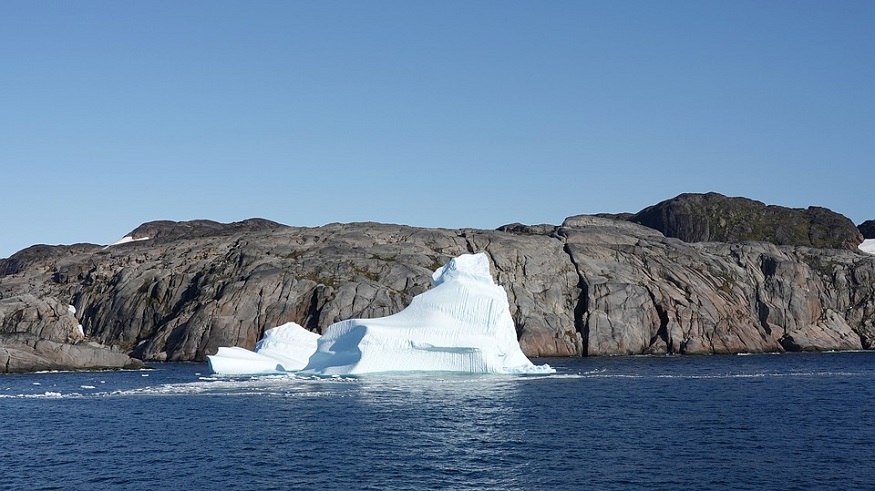 A recently released ocean climate change report called the “Special Report on the Ocean and Cryosphere in a Changing Climate,” has revealed that glaciers and ice sheets from the Himalayas to Antarctica are melting at a rapid pace, and fisheries that feed millions of people are becoming smaller and smaller.

Rising sea levels could mean regular flooding for many of the world’s cities.

The ocean climate change report reveals that under high emissions scenarios, several of the world’s major cities, including New York and Shanghai, will not escape the threat of rising sea levels. These massive urban centers with 10 million+ populations will be at risk by the 2050s. Moreover, scientist say that a certain amount of sea level rise can no longer be stopped.

According to the report, a world with severely increased levels of warm water will result in a significant increase in nasty and dangerous weather events, including surges from tropical cyclones.

Even if future emissions of carbon are dramatically reduced, the study states: “Extreme sea level events that are historically rare (once per century in the recent past) are projected to occur frequently (at least once per year) at many locations by 2050.”

Beyond New York and Shanghai, some of these locations include London, Istanbul, Mumbai, Lima, Buenos Aeries, Lagos, Jakarta, Bangkok, etc.

The ocean climate change report is “unique” because it has analyzed the farthest corners of the globe.

“This report is unique because for the first time ever, the IPCC has produced an in-depth report examining the furthest corners of the Earth — from the highest mountains in remote polar regions to the deepest oceans,” said IPCC vice chair Ko Barrett, reports CNN.

“We’ve found that even and especially in these places, human-caused climate change is evident,” Barrett added.

The report is the latest scientific evidence revealing that human-induced warming is rapidly taking the planet down an unknown path.

Still, even though much of the future is unknown, the scientists believe that if humanity takes swift action to end the world’s dependence on fossil fuels, we can ward off some of the worst projected climate impacts.

The new landmark report from the United Nations’ Intergovernmental Panel on Climate Change (IPCC) was worked on by over 100 scientists from 36 countries. This ocean climate change report is the last of three special reports from the IPCC. The first of the special reports was released in August of last year and focused on climate impacts on the Earth’s

lands, while the second report that was published in October revealed that the world may have only until 2030 to keep global warming below 1.5 degrees.