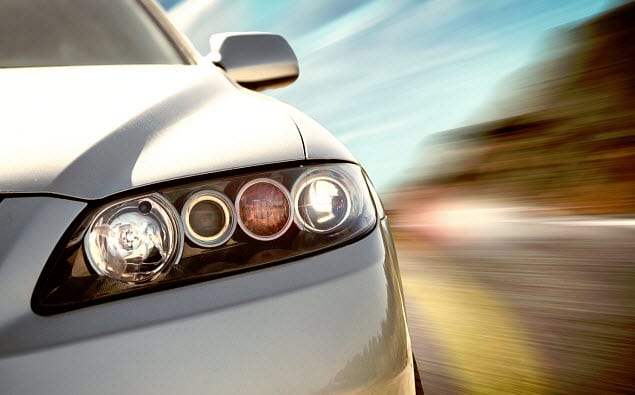 Japan continues to take steps toward a future of clean transportation

The Japanese government has been working with automakers in order to prepare the national market for clean transportation. The government has been investing in the development of a hydrogen fuel infrastructure, building new fuel stations that will support the launch of fuel cell vehicles. While an infrastructure is taking form, the issue of cost remains one of the most challenging aspects of clean vehicles. Consumers may be unwilling to purchase these vehicles if they remain significantly more expensive than their more conventional counterparts.

The subsidies mean that consumers will pay significantly less for fuel cell vehicles. Japanese automaker Toyota has plans to release a hydrogen-powered sedan in March of 2015. This vehicle is expected to cost approximately $70,000. The subsidy being offered by the government will bring down the price of this vehicle to about $50,000.

Prime Minister Abe suggests that fuel cell vehicles are a step in the right direction. These vehicles could help Japan obtain its goal of becoming a carbon-neutral society, but these vehicles will not find the support they need unless steps are taken to make them more affordable. Toyota will not be the only automaker to benefit from the government’s new subsidy. Honda and other automakers planning to release fuel cell vehicles in the coming months will also take advantage of the subsidy to make their vehicles more attractive to consumers.