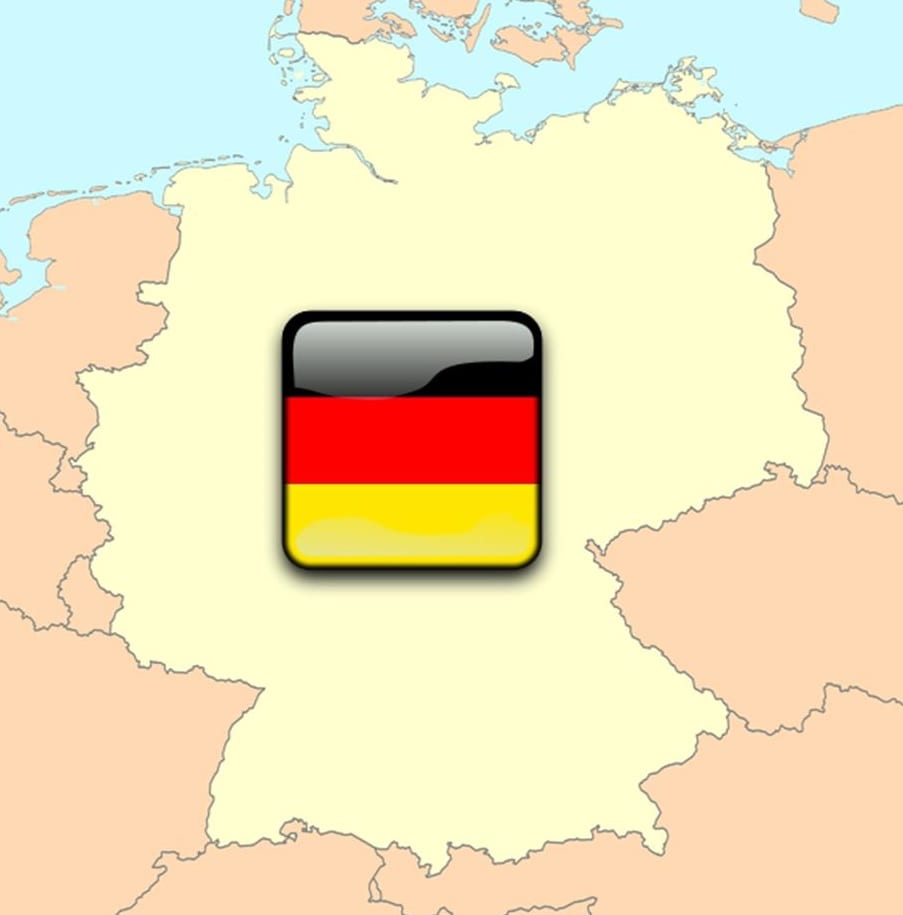 A new fuel cell vehicle is getting ready to hit the roads in Germany. Quant has been working on a vehicle that makes use of its innovative flow-cell technology. This vehicle is called the Quant e-Sportslimousine and was first revealed at the Geneva Motor Show earlier this year. The vehicle promises to be more environmentally friendly than its conventional counterparts. Testing this vehicle in the real world will soon become a reality thanks to the approval the vehicle has received from the German Technical Inspection Association.

According to Quant, its new vehicle can travel for more than 372 miles on a single tank of fuel. This is thanks to the firm’s “nanoFLOWCELL” technology. The vehicle’s energy system is a hybrid of conventional battery technology and hydrogen fuel cells. Within the system, electrolyte fluid is circulated between two cells , generating an electrical current. This electricity is used to power the vehicle and its various features.

Fuel cell contains no harmful materials, according to Quant

The vehicle’s fuel cells contain no harmful substances, according to Quant, which may allow it some sidestep some of the environmental concerns that have come to surround clean vehicles. Lithium-ion batteries and conventional fuel cells often make use of materials that are either excessively expensive or environmentally harmful to obtain. As such, these vehicles are often considered significantly less environmentally friendly than their makers claim them to be. Clean technologies that do not use environmentally damaging materials are becoming more attractive as clean transportation gains more notice.

It may be some time before the Quant e-Sportslimousine sees a commercial release. The vehicle must be tested extensively for road safety. Throughout the testing process, Quant may opt to make changes to the vehicle and its technology in order to account for new issues that it discovers. This can be a time consuming process that could delay any commercial release of the vehicle in the foreseeable future.