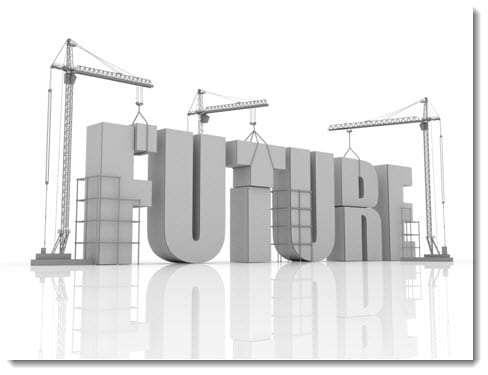 Country to begin moving away from nuclear power

Over a year has passed since a magnitude 9.0 earthquake rocked Japan and triggered a nuclear crisis that had the country on the edge of disaster for months. Last year’s quake, and its subsequent tsunami, caused extensive damage to several nuclear power plants in the Fukushima Prefecture which put many of these facilities on the verge of catastrophic meltdown. The crisis threatened to be worse than Chernobyl and the Japanese government began to take a hard look at its use of nuclear power and determine whether the energy was worth the risk.

Over the weekend, Japanese technicians announced that the last working nuclear power facility in the country has been shut down. Hokkaido Electric Power, the company responsible for the power plant shut down the facility yesterday after months of debates within the Japanese government concerning the viability of nuclear power. Japanese officials believe that the country no longer needs to rely on nuclear power because of its power hydrogen energy system – the ENE-FARM – as well as its other alternative energy systems.

Japan: Nuclear free for the first time in 40 years

Japan has been reliant on nuclear power since the 1970’s. There is some concern that the country will face large scale blackouts during the summer as Japanese citizens use more electricity to escape the hot season. The country had gone without nuclear power for some time in the wake of last year’s disaster, with much of the slack being taken up by the ENE-FARM. Many Japanese communities experienced blackouts despite the expansive energy system.

Government has yet to identify replacement for nuclear energy

Japan is expected to pursue alternatives to nuclear energy and is expected to begin focusing more on hydrogen fuel. The country already has an expansive hydrogen fuel infrastructure and is home to some of the world’s largest auto manufacturers, many of whom are developing hydrogen fuel cell systems. The Japanese government is currently supporting a sleuth of alternative energy projects but has not yet identified a replacement for the country’s nuclear power system.