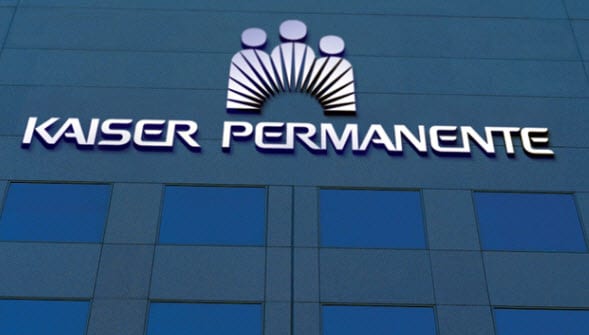 Health care provider Kaiser Permanente has announced that it will be looking to reduce its carbon emissions by 30% by 2020. The organization believes that emissions have a direct impact on the health of the populace and is keen to reduce its own contribution to greenhouse gases by adopting alternative energy. Kaiser will be accomplishing its goal through the use of solar and hydrogen energy. The organization is currently weighing options for on-site and off-site energy systems that will make it more environmentally friendly.

Eleven facilities in California will be equipped with solar arrays that, when put together, will produce more than 11 megawatts of electricity and 2 megawatts of heat energy. Kaiser believes that by combining hydrogen with solar power it will be able to reduce its carbon emissions significantly and help contribute to solving environmental problems that may be contributing to the deteriorating health of the population in the U.S.