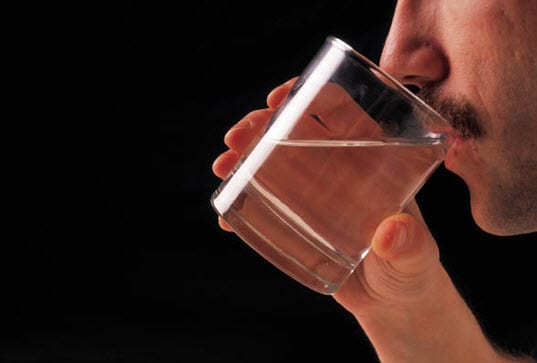 Researchers from the Pennsylvania State University have created a new fuel cell that could be a great boon for impoverished communities around the world.

It is called the microbial reverse electrolysis cell (MRC), and is a kind of microbial fuel cell that generated electricity by consuming hydrogen gas. Penn State researchers believe that their new fuel cell serves a dual purpose of water-treatment and energy generation. As with other hydrogen fuel cells, the MRC creates clean water as a byproduct of energy production, though at much greater quantities than its conventional counterparts.

The MRC is, essentially, a microbial fuel cell, using bacteria to produce hydrogen gas, which is then converted into electricity through chemical reactions with the fuel cell’s catalyst.

This process produces water vapor, which can be captured, cooled and used for other purposes. The benefits of being able to produce water clean enough to drink are apparent to communities that do not have access to clean water. This kind of fuel cell would also give these communities the ability to generate their own electricity.

Researchers claim that their fuel cell is powerful enough to provide energy for 11,000 people per day.

The problem, however, is that the fuel cell requires a significant amount of water to be able to produce results. It also requires a fairly large financial investment. Researchers at Penn State built their experimental fuel cell for $1,100. They suspect that a commercial version would be much more expensive.