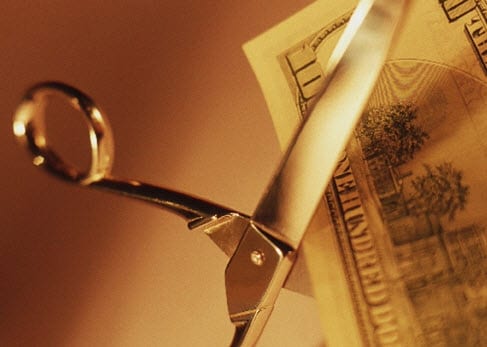 Hydrogen fuel cells may be popular, but not because they are renowned for their affordability. Fuel cells are expensive energy systems. This is because they make use of costly materials, the chief of which is platinum. Platinum is used to make the catalyst of fuel cells – a component that powers chemical conversions and produces electricity. Platinum is classified as a rare-earth metal which makes it one of the most expensive materials available on the planet. This expense has hampered the growth of hydrogen fuel for years. Keith Liddell, a chairman of Platinum Ltd., believes that he has solved the problem by making platinum processing more efficient and less expensive.

Liddell has developed a processing method called the Kell process.

Conventional processing methods require platinum to be heated to nearly 3,000 degrees Fahrenheit. A great deal of the platinum is lost through this method with a significant portion of the remaining material developing impurities. These processes are also energy intensive. The Kell process, however, approaches the matter from a new angle. Liddell notes that Kell is “a completely different processing route.”

New hydrogen fuel cell boasts great...
➡️PLAY THIS HYDROGEN NEWS ARTICLE IN: ENGLISH, FRENCH & GERMAN
The Kell process requires only 14% of the electricity used in conventional smelting methods. It also produces only 440 kilograms of carbon dioxide per ton of platinum processed, as opposed to the 1,400 kilograms of CO2 produced by conventional processing techniques. Kell is able to recover 99% of platinum material during processing, making it the most efficient method currently available.

Liddell claims that there are more benefits to the Kell process than its technical aspects.

For fuel cells, cheaper platinum processing means more affordable energy systems. Inexpensive platinum can open the way for commercializing hydrogen fuel cells, which could hasten the establishment of a hydrogen economy – a hypothetical era in which hydrogen is the primary source of energy for the world. The Kell process could also have economic implications for South Africa, the home of most of the world’s platinum. Liddell believes that the process could help create thousands of jobs in South Africa and provide workers with a cleaner and safer environment in which to work.